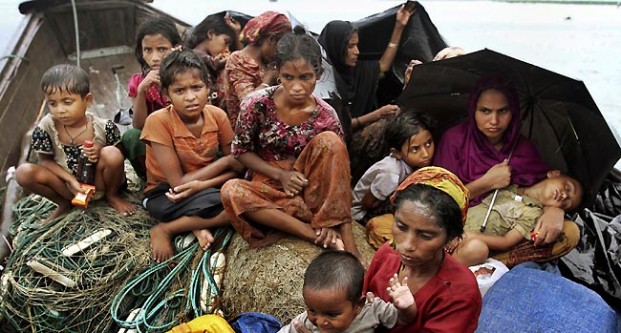 The grant scheme and commissioned services are funded by central Government, as part of money received by local authorities participating in the Syrian Vulnerable Persons Resettlement Scheme (SVPRS).

In Her Shoes, based in Balsall Heath, received £9,996. They will provide a safe
space for women come together and use creativity to explore issues around identity to ultimately support them to improve their English skills, form new friendships and boost their confidence to get involved with their local community.
The Prince’s Trust was awarded £45,392 for a bespoke programme to support
young Syrians in Birmingham aged between 16 and 30 to support their personal and social development.

Bosnia Herzegovina UK Network, based in Greet, Birmingham, received £49,219.
Their award will fund two part-time development workers from the SVPRS who will be mentored and supported to establish their own community organisation that will promote independence and self-help.

Finally, Birmingham Ethnic Education and Advisory Service was awarded £50,000 to deliver a three-tiered programme of support over 34 weeks.

This will include weekly English as a Second or Foreign Language (ESOL) classes and an intensive holiday
programme to up to 30 adults and their children.