Election Profile    Name: Ibrahim Dogus  Born: July 1980 in Turkey  Nationality: Kurdish    Background: Dogus was born in Turkey to a father who was a political activist. When his job placed him in danger,... 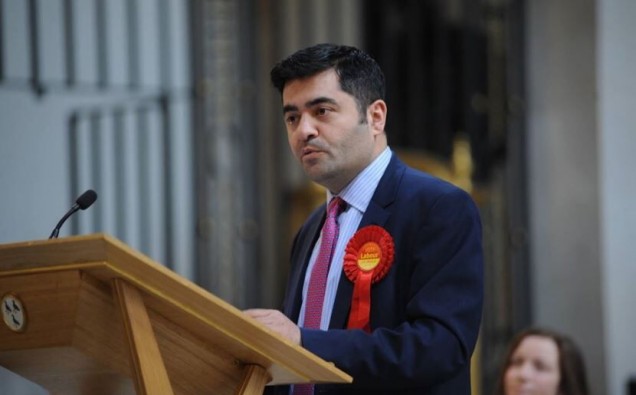 Background: Dogus was born in Turkey to a father who was a political activist. When his job placed him in danger, the family fled to the UK where Dogus received much of his formal education and upbringing. Having arrived in this country as a fleeing teenager to escape persecution, Dogus is forever grateful for it having provided him with a safe refuge and place to grow up. He is familiar with the hardships of working-class people, such as living in temporary accommodation, stressing over finance bills and working long hours on minimum wage. That’s why he wants to make a difference, having experienced these problems first-hand, he knows how urgently help is needed and where.

During his youth, Dogus began a job as a waiter and a decade later, opened his first restaurant business. He now owns three restaurants in London and also publishes the free newspaper Lambeth Life. Dogus is the founder of the beer brand Bira. He also initiated the Centre for Turkey Studies and Centre for Kurdish Progress, which seek to build bridges across divided communities. The organisations also hold the British Kebab Awards.

Political Career: Dogus was first formally introduced to politics in school when a teacher asked him to speak for Kurdish human rights at a NUT meeting. There he met Jeremy Corbyn and began campaigning for him.

Positioning himself as a community leader early on in his career, Dogus began rallying for an end to mob violence and knife crime. He stood up to local gangs and was demanded to stop. When he did not heed the warning and continued with his important work, he was terrifyingly shot in the stomach. That’s why the Labour candidate is so thankful for our country’s NHS, and recognises the important work its nurses and doctors do every day. He vows to protect it to the best of his ability, and stop the NHS being stretched so short due to the Conservatives.

Dogus became actively involved in politics from the early 2000s onwards. In April of 2019, he was elected as Mayor of Lambeth London Borough Council. As a member of the party, he has founded SME4Labour Group, which promotes strong links between local enterprises and MPs. He also began the Labour Campaign for Gambling Reform. He is currently running for election as a candidate for West Bromwich East.

Dogus says: “In the weeks ahead, let’s work together to kick out Boris Johnson from Number 10, let’s get the extra money we need to rebuild local schools and Sure Starts, get more busses with more routes and regular services, invest in local skills and businesses and rebuild the local NHS.” 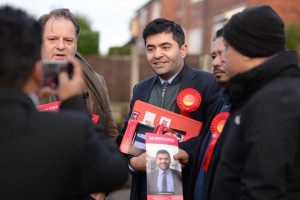 1 in 4 Brits More Scared of Gyms than Spiders