The UK Prime Minister has come under attack for allowing a racist and prejudiced writer to work under his jurisdiction when he was the editor of the Spector. The Conservative... 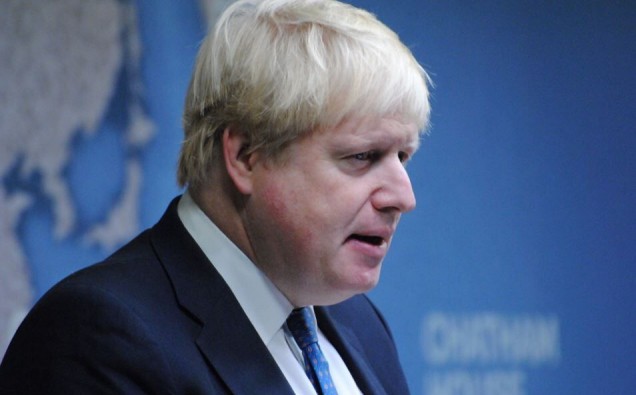 The UK Prime Minister has come under attack for allowing a racist and prejudiced writer to work under his jurisdiction when he was the editor of the Spector. The Conservative Party candidate in question mentioned in his writing that immigrants were responsible for bringing various diseases and pathogens to the UK.

The aforementioned journalist, named Anthony Browne, was an ex-lobbyist for the British Banker’s association. He was a reporter for the Observer and Times newspapers and stood as the Tory representative for South Cambridgeshire.

Browne is one of Borison’s exclusive political advisors who have strong links to the PM’s administrative department. He is not the first to be selected as a candidate for the Conservative party in one of their safe seats. However, Browne is the first of the party’s candidates who has not been immediately dismissed after voicing inappropriate opinions.

The conservative party has always been coming under fire for racist comments and addresses. In the past, some Conservative MPs were sacked and put under investigation after making culturally inappropriate remarks via a Facebook group on social media.

In a story for the Spectator, written in 2002 under Johnson’s editorship, Browne wrote: “It is not through letting in terrorists that the government’s policy of mass migration – especially from the third world – will claim the most lives. It is through letting in too many germs.”

Browne also claimed that “curbing the influx of HIV immigrants” would be a better public health approach to tackling HIV than telling people to wear condoms.

Browne has since apologised for his remarks which were made over 15 years ago. He says that at the time, he was undergoing a period of being deliberately provocative and contrary. His peers claim he regrets writing the articles.

A Tory spokesperson said: “The Conservative party will never stand by when it comes to prejudice and discrimination of any kind. That’s why we are already establishing the terms of an investigation to make sure that such instances are isolated and robust processes are in place to stamp them out as and when they occur.”