On Tuesday 23rd November, West Midlands based community welfare organisation, Sikh Women’s Aid released the first ever report that looks to evidence and examine the prevalence and impact of... 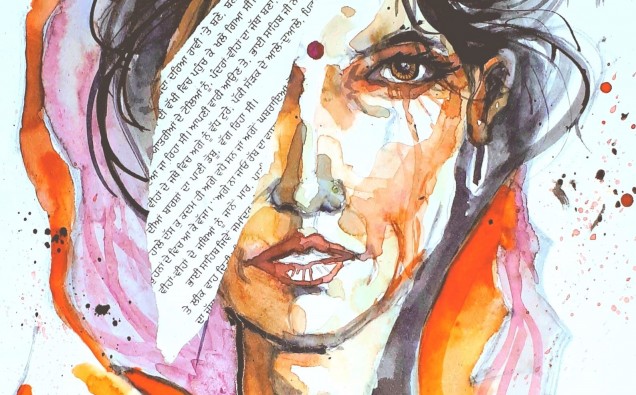 On Tuesday 23rd November, West Midlands based community welfare organisation, Sikh Women’s Aid released the first ever report that looks to evidence and examine the prevalence and impact of domestic and sexual violence in the Sikh/Panjabi community.

The report is based on an anonymous survey that was circulated amongst the Sikh/Panjabi community in the Summer of 2021 and closed with 674 respondents.

When examining the data, damning figures show that:

When examining the data, co-founder Sukhvinder Kaur said, ‘The initial purpose of the survey was to effectively inform and plan our own service delivery with the needs of victims at the forefront and there was no real intent to publish our findings. However, we were alarmed at how high the statistics were and we realised very quickly that we had no option but to publish the findings because for us, the statistics highlighted that there is a need for more specialist and targeted support for Sikh/Panjabi victims of abuse. This service needs to be culturally sensitive and competent, and delivered alongside a robust program of education and awareness so victims can identify what is happening to them and get help.’

Service Lead for Sikh Women’s Aid and sector lead Sahdaish Pall BEM added, ‘The Sikh/Panjabi Community is recognised as a giving and caring community who never fall short of stepping up and supporting those that are in need and are vulnerable, so we do not underestimate the responsibility we have in tackling such a sensitive subject by presenting our findings. Especially when a significant part of the community is very much in denial about the extent of the problem when dealing with domestic and sexual violence committed against adults and children. Shame and honour play a huge role in this denial. We simply need to acknowledge and accept that in every society that exists, there is a demographic of perpetrators who cause harm to others, and the Sikh/Panjabi community is no exception to this.’

Alongside the report, Sikh Women’s Aid also launched a song and music video called ‘Settle the Score’ to mark the International Day for the Elimination of Violence Against Women and Girls and the start of the 16 days of activism. The song, which was supported by international Reggae artist Apache Indian and music video filmed by Cookies Production, gives a gritty, reality based insight into the horrors of domestic abuse whilst interweaving themes of love, fear, hope and healing.

Lead actors were Tina Sharma and Jet Summan. Tina was very keen to support the campaign due to her personal experiences of domestic abuse. Jet also prioritised shooting this video for Sikh Women’s Aid as he is passionate about raising awareness of domestic abuse within the community.

The song and report were launched at the conference and will be available to view via the Sikh Women’s Aid YouTube platform.

The date of the conference was chosen to also coincide with the the Birth anniversary of the First spiritual teacher and founder of the Sikh faith, Guru Nanak Dev Ji, whose teachings are insistant regarding equality between men and women and the high value of women in our society. 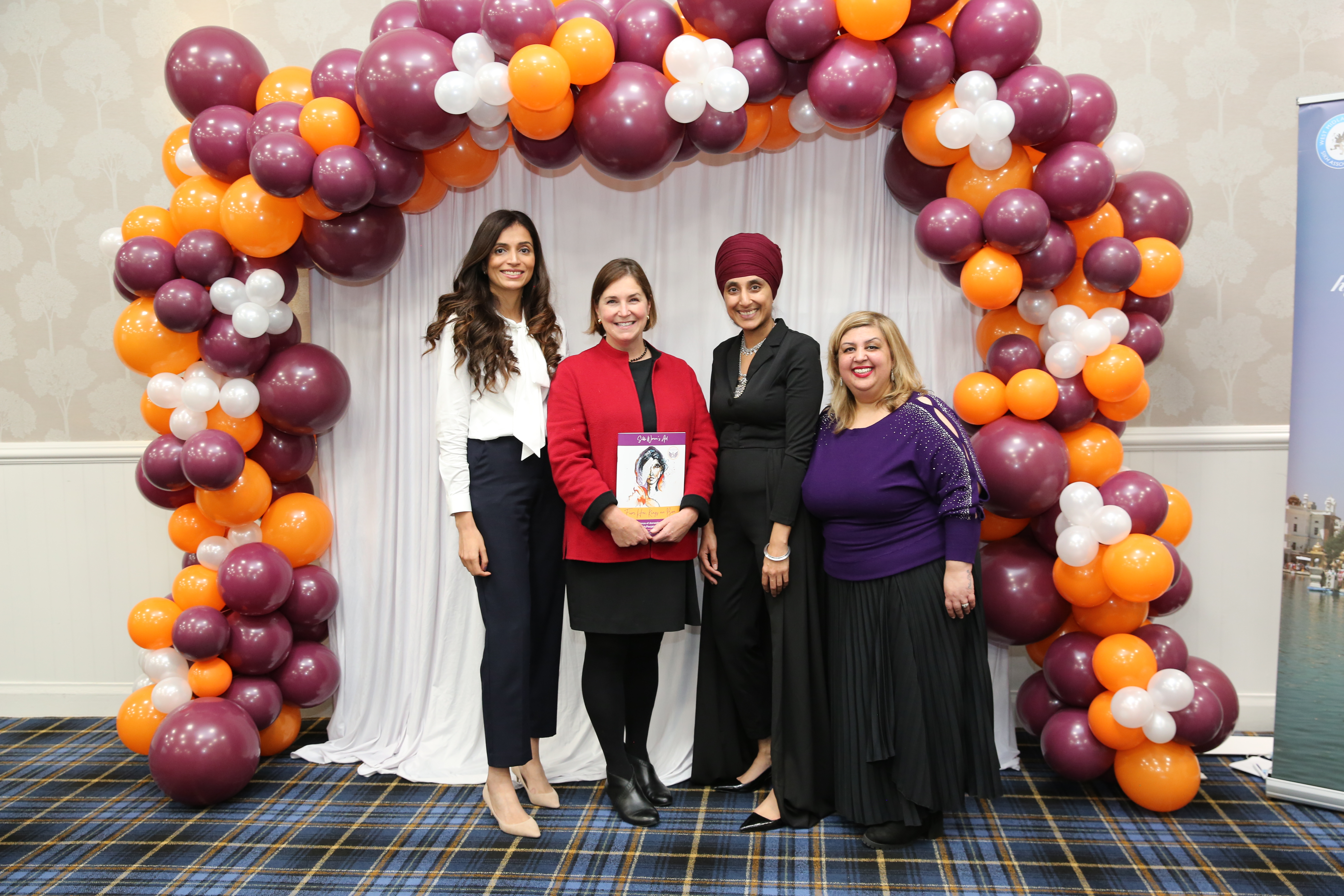 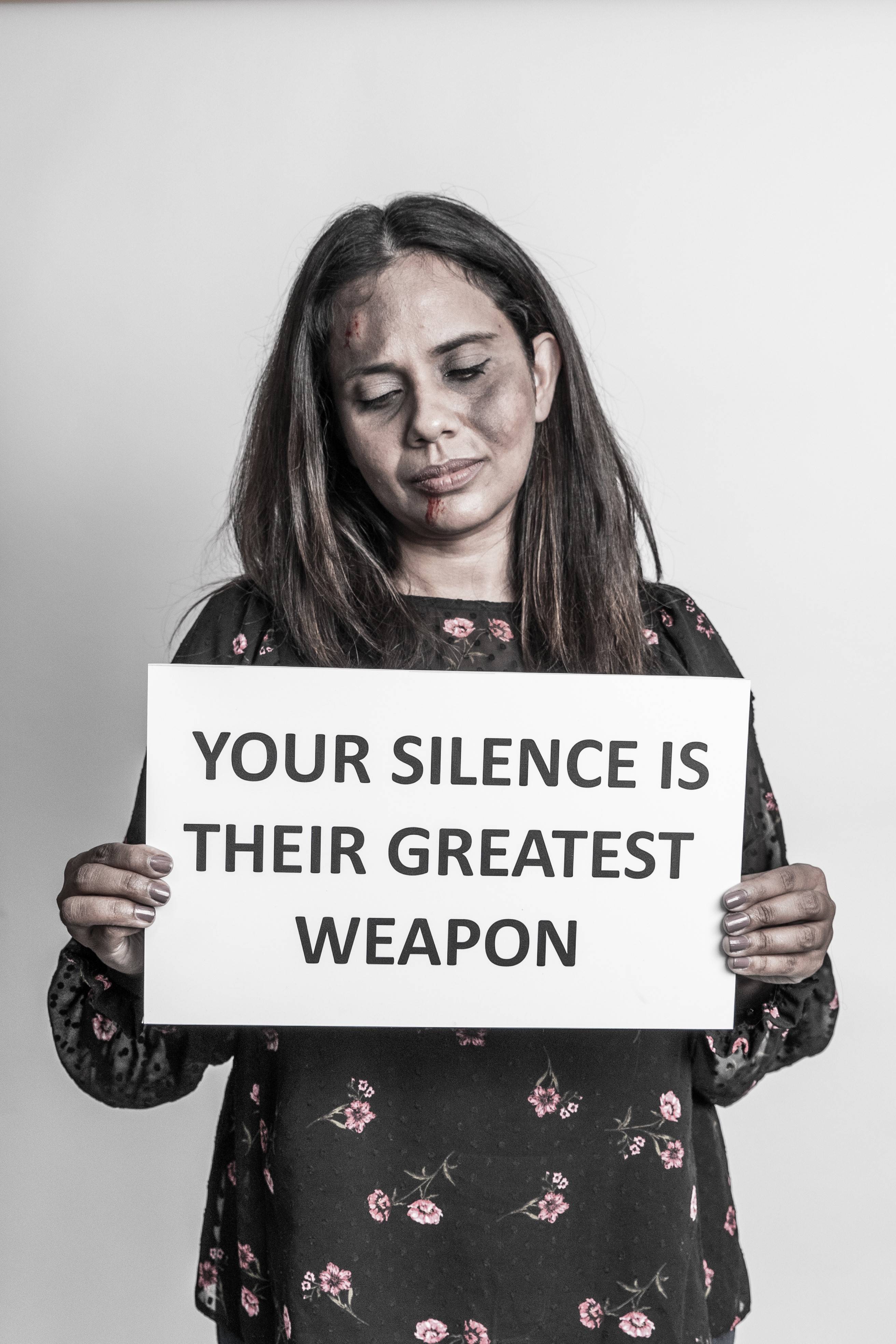 How Birmingham will be Bold through its Commonwealth Games legacy