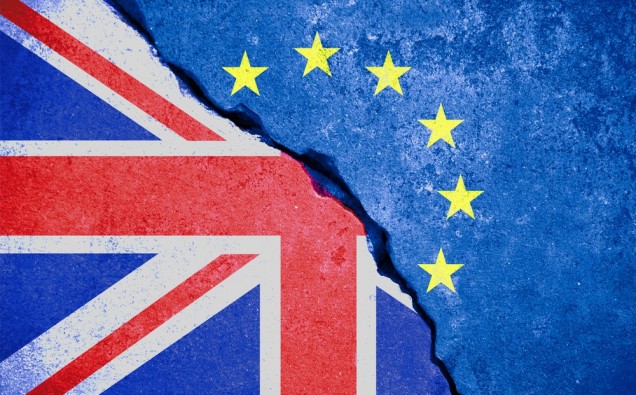 Recent warnings from British Prime Minister Theresa May have recalled the difficulty of obtaining a Brexit deal between the UK and EU. The lack of progress in obtaining an official leaving agreement is to impact corporate and local companies in the country differently and is sending many business owners into a panic.

According to the Independent, big companies will be given large tax cuts to attract them to set up their businesses in Britain if Brexit takes place without a deal. Corporation tax could be reduced as much as 10% in an attempt from the UK to become more competitive and see its economy through the process of leaving the EU.

However, there are also more negative consequences on how a no-deal Brexit will impact Business growth in the UK. For example, Brexit without a deal would result in complications and greater time expenditure for UK companies to export their goods to the EU. As well as import and exporting costs between the two regions increasing, the delays in moving merchandise across would mean a loss in sales for the companies as well.

Brexit without a deal will impact small and medium-sized businesses more specifically, as just 6% of SMEs said that the Government was taking their concerns about Brexit seriously. For these types of owner managed businesses, 38% per cent said that the introduction of trade tariffs was their largest worry. A total of 30% of SMEs also said they feared a loss of EU labour and 23% are anxious about the loss of European customers.

Overall, Brexit is predicted to cause lower levels of capital investment, smaller levels of business growth and less access to external finance. Therefore, the prospect of home companies increasing their business links across UK borders will also be reduced.

Dr Ross Brown, who conducted a study at the University of St Andrews, also discovered that SMEs, in particular, will suffer lower levels of capital finance, internalisation and business development as a result of Brexit.

“Most worryingly, these perceived negative impacts appear to be foremost in the minds of entrepreneurs and managers located in the types of innovative and export-oriented companies, which are often viewed as the high growth ‘superstars’ of tomorrow… In other words, SMEs thought to be the most significant for boosting productivity and economic growth may be the most negatively affected by Brexit” said Brown.

It is yet unclear whether the impasse on Brexit negotiations will be resolved between the UK and EU, and a deal put forward that will better increase the chances of local SMEs prospering in the business world.