According to a study, Children’s books do not follow modern UK society, with ethnic minorities being under-represented. The study reports that there are very few characters from a Black,... 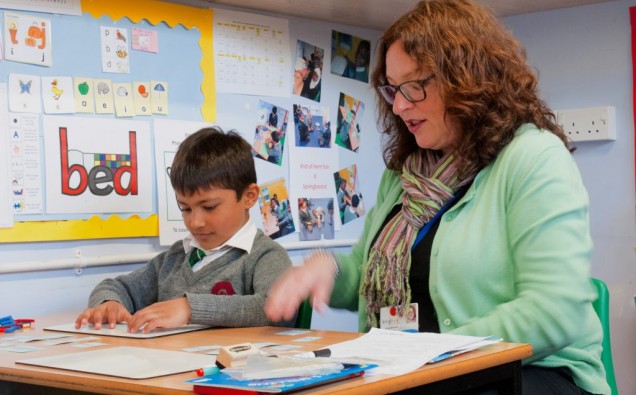 According to a study, Children’s books do not follow modern UK society, with ethnic minorities being under-represented.

The study reports that there are very few characters from a Black, Asian or minority ethnic background in children’s literature.  This is contrary to the population of diversity in the UK as government figures show that one in three primary school students are from an ethnic minority heritage.

According to a study published by the National Charity the Centre for Literacy in Primary education, out of 9,115 children’s books published in the UK last year, one 391 featured characters derived from minorities. Another research suggests that ethnic minorities were represented only in 3% of fiction books and 6% of non-fiction books. The picture books also had only 6% minority representation.

The study funded by Arts Council England suggested improvements in the system and has even remarked, “These characters should not be predominantly defined by their struggle, suffering or ‘otherness’, and that they should be a central part of stories, rather than in the margins. Every child is entitled to feel safe and valued. In the current socio-political and economic climate the risk of marginalisation of minority groups is heightened.”

They even said that the impact of this low representation of minorities in children’s education can have drastic effects on children’s mentalities especially for children belonging to that very marginalised communities.  They said, “To redress imbalances in representation is not an act of charity but an act of necessity that benefits and enriches all of our realities.”

They suggested that full efforts must be made to overcome this issue and make the breath of existing realities in our society mainstream for children to feel valued and encouraged to engage more in literary masterpieces.

CLPE chief executive remarked that they absolutely believed that its every child’s right to get access to quality literature that values, reflects and honours the realities in which they live.

She said, “But we also know that reading is a tremendously important factor in developing empathy and understanding for lives and contexts beyond your own. In fact, books that offer perspectives from beyond your own life or context can be individually and collectively transformative. At CLPE we read thousands of books every year and are always reviewing our book provision and our book lists to ensure that we are introducing teachers to the best children’s literature.”

She further told that in the contemporary stage, it is still difficult to find enough books that are the true representation of realms of realities in which we exist.