Trishaan Shetty, the winner of American and Srilankan martial awards has been giving tips and training in martial arts to people online 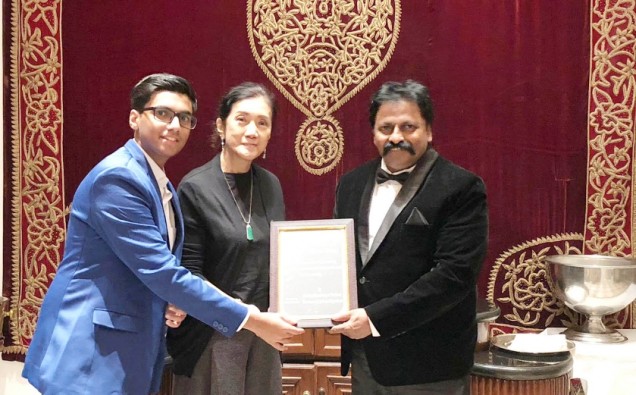 About the martial arts training which he is giving and the awards he won, Trishaan Shetty said,“I want to thank both the martial arts institutes, who gave me this honour. This became possible because of my father who gave me training right from my childhood. I want to reach martial art at national and international levels the way my father did. In fact I want to do still better. I have already made the beginning by starting imparting training online in these days of coronavirus pandemic. The younger generation appreciates it very well.” 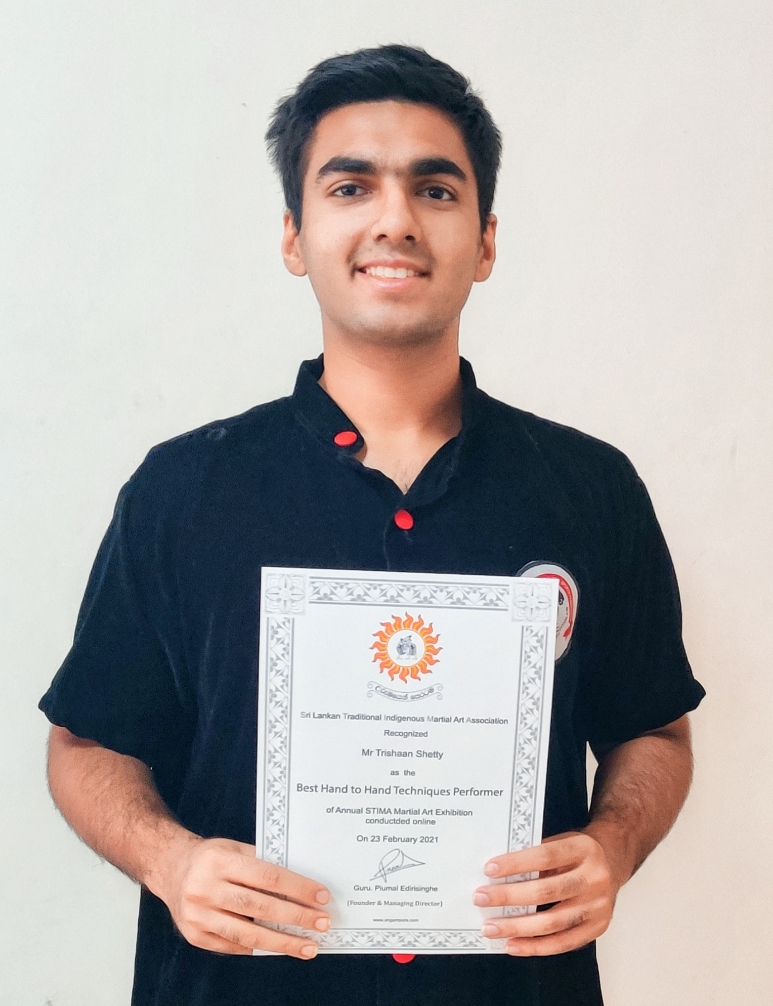 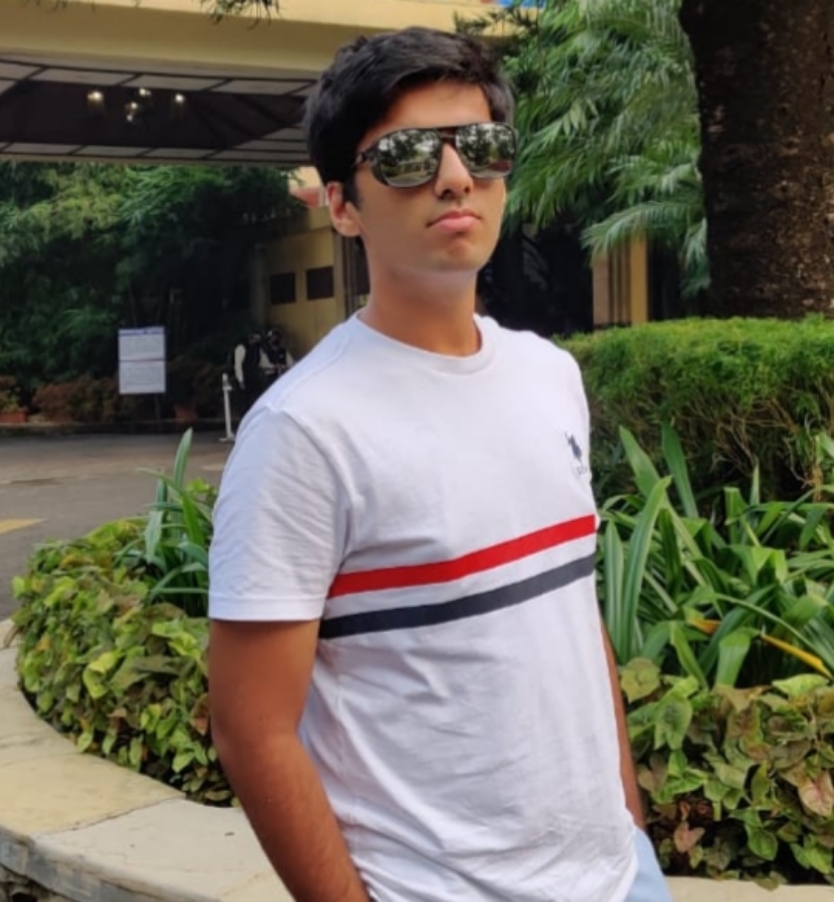