Some weeks ago, Chennai Airport’s immigration officer, Xavier Dhanraj, informed his colleagues in Hong Kong of a passenger who had boarded the wrong flight using a fake passport and a... 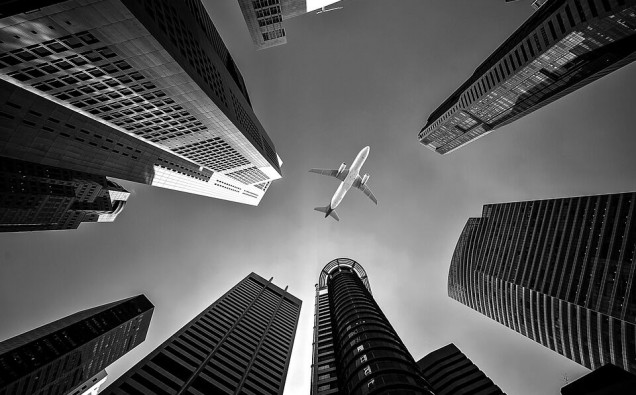 Some weeks ago, Chennai Airport’s immigration officer, Xavier Dhanraj, informed his colleagues in Hong Kong of a passenger who had boarded the wrong flight using a fake passport and a different name. Under the guise of Udaya Malar Sivanesan, the Sri Lankan national boarded a flight to Hong Kong via Auckland, using a false Canadian passport. She was hoping to join her husband in Auckland, to pass into the country undetected and live there.

The passenger, called Lishanthi D/o Manoharan, checked in for a flight to Singapore with all the necessary and correct documents, but never boarded the plane. Upon discovering her absence on the Singapore flight, the personnel reported a missing passenger to the Central Industrial Security Force, through which they identified that she had not boarded the flight. CCTV footage supported this discovery. In response to this, the verified chart details of various flights were checked, and it was found that passenger Udaya Sivanesan had boarded with a Canadian passport.

Lishanthi Manoharan was not alone in her exploits to Hong Kong. She sought the aid of an ‘agent’ of some kind to help her in her travels. The agent sourced her a fake Canadian passport and also the visas required for her journey. A further person, a mediator, named Sanjiv, delivered the Canadian passports and boarding passes to Lishanthi at Chennai airport, allowing her to board the incorrect flight departing from the airport.

Lishanthi was taken back to Chennai airport once detained in Hong Kong, and after an investigation into her case, she was subsequently deported back to Colombo in Sri Lanka. The police have not submitted an official case following the incident. However, the local anti-passport racket unit of the city police have been informed, with the hope to stop the rising epidemic of false documentation and forged passports.