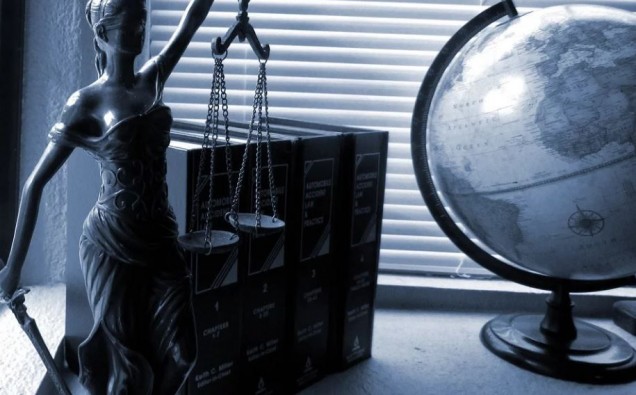 The Sindh High Court suspended a judicial magistrate in Sehwan after a woman accused him of raping her in his chambers, Geo News reported.

According to an order, the judicial magistrate has been suspended for ‘misconduct’ with immediate effect and directed to report to the High Court.

The allegations surfaced when the civil judge took the case of the woman who had eloped to Sehwan from Shahdadkot with a man. The couple had fled from their family members who were against the two marryings.

On January 13, the couple’s relatives arrived at the guest house in Sehwan, but the matter was eventually taken to Sehwan police who took the couple into custody. Police later presented the woman before the court of the judicial civil judge to record her statement.

Later, in her complaint to the police, the woman alleged that the judicial magistrate sexually assaulted her after directing the lady police officers accompanying her to leave his chambers.

Following the allegations, police took the victim to the Syed Abdullah Shah Institute of Medical Sciences in Sehwan for a medical check-up, which confirmed the woman was raped.

According to a senior police official, who spoke to media on the condition of anonymity, an inquiry has already been conducted by a district and sessions judge who confirmed that the allegations of the civil judge sexually assaulting the woman in his chambers.

The session’s judge, in his findings, had recommended disciplinary action against the civil judge. It is pertinent to mention here that police are yet to register a First Information Report against the civil judge and he is, at the moment, only suspended from performing his duties as a judicial magistrate. The judge will continue to draw his salary during the period of his suspension, the Sindh High Court said.