Myanmar Army Trying to Incite Violence Between Rohingya and Rakhine

We, the undersigned Rohingya organisations, are increasingly worried about the propaganda war being stepped up by the Myanmar Army, the Tatmadaw, in Rakhine State and online. The Tatmadaw is... 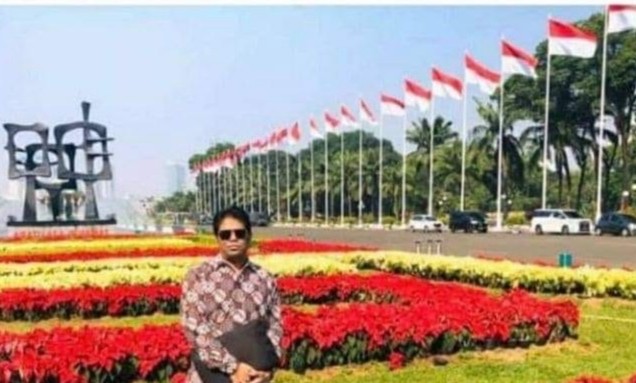 We, the undersigned Rohingya organisations, are increasingly worried about the propaganda war being stepped up by the Myanmar Army, the Tatmadaw, in Rakhine State and online. The Tatmadaw is trying to instigate more conflicts between Rohingya and Rakhine people, and destroying peaceful co-existence.

During the last week, disturbing developments such as instigation to sow new discord between Rohingya and Rakhine people have taken place both in Rakhine State and online. In Rakhine State, the Tatmadaw is trying to destabilize relationship between two communities. This information has come from multiple, reliable sources, and it puts the life of the 600,000 remaining Rohingya in Rakhine State in grave danger, as well as all the Rakhine living there.

Tun Khin, President of BROUK, has also come under attack through fake Facebook accounts during the last few days. Several accounts with Tun Khin’s name and photo have been published, where Tun Khin is portrayed as levelling accusations at the commander-in-chief of the Arakan Army, including taking funds from international bodies and governments. These posts have been watched tens of thousands of times shared through Opera Mini, a Burmese military video channel.

The international community needs to bring this up urgently with the Burmese government.

These latest incidents show that the international community also needs to step up its efforts for justice for the Rohingya, and all groups in Myanmar suffering under the Tatmadaw. It is not enough for international governments, just to call on Myanmar to end all abuses against civilians. It must be reinforced by action.

More states should follow the lead of Canada and the Netherlands and join The Gambia’s case at the ICJ, demonstrating in a practical way international support for justice.

Every UN member should also explore opening cases in their own jurisdictions under the principle of Universal Jurisdiction.

Members of the UN Security Council should also support a full referral of the situation in Myanmar to the ICC, which will guarantee a comprehensive investigation of the full range of the Tatmadaw’s crimes against all ethnic people, not just some crimes against the Rohingya, as is the case with the current investigation.

The genocide against the Rohingya is ongoing, and the Rakhine people are being subjected to war crimes and crimes against humanity.

The international community has been talking for years about the need for reconciliation and greater understanding between communities in Rakhine State, but providing little practical support for such efforts. Now that grass-roots organisations, without international support, have nevertheless begun to make progress in this area, the Tatmadaw is desperate to undermine it.

The only price the Tatmadaw has paid for genocide of the Rohingya has been a small number of soldiers being banned from enjoying holidays in the EU and USA. The international community has taken no action at all in response to the military onslaught against Rakhine people and killing of Rakhine civilians.

We call on all countries to support and defend the tentative steps of trust building which have been taking place between Rohingya, Rakhine and other communities in Rakhine State, and make public statements, ensuring that communities are aware of the Tatmadaw dirty tricks and campaigns, deterring them from further acts of inciting violence.

We call on all countries to implement all of the recommendations of the Independent International United Nations Fact-Finding Mission on Myanmar.