India and Pakistan have a history of heavy disputes violence. The two nations have gone to war many times over the contested territory of Kashmir, in 1947, 1965 and... 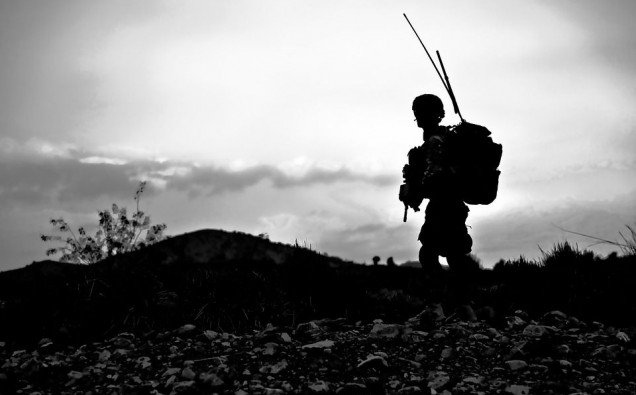 India and Pakistan have a history of heavy disputes violence. The two nations have gone to war many times over the contested territory of Kashmir, in 1947, 1965 and 1971. During their last conflict, Pakistan ended up losing its entire Eastern half, which became the sovereign nation of Bangladesh.

India has come to believe that 54 of its soldiers who conscripted to their national army in 1971 went missing in action and are still held in Pakistani prisons. The country’s army veterans state that some of these men have become severely mentally imbalanced due to their incarceration, whereas others have died under suspicious circumstances.

In July of last year, Indian PM Narendra Modi told his BJP led Parliament that there are a total of 83 Indian soldiers being held illegally by Pakistan. He said this number including the missing 54, the rest had consequently strayed across the neighbouring county’s border or were being held as future bargaining chips.

On two separate occasions, the Indian government bizarrely admitted that 15 of the missing 54 men had been killed. However, it would not disclose how it came to know this information or remove the allegedly deceased men off the list. It still continues to report all 54 with unknown whereabouts to the public today.

Others believe that the missing 54 could still be alive in Pakistani prisons today. During the 1965 war, a missing wireless operator was declared dead by Indian authorities, but between 1974 and the 80s, three Indian prisoners were released by Pakistani officials, who told the operator’s family he was still alive.

However, no action was taken. After the 1971 war, India sent around 93, 000 prisoners of war back to their home country of Pakistan, who consequently released somewhat 600 Indian soldiers.

Indian Prime Ministers and MPs have raised awareness of the missing soldiers in the past and set up talks with Pakistan. However, despite official meetings and the families of the soldiers visiting Pakistani jails twice, nothing has been done. Pakistan still continues to deny holding any prisoners of war.

Many reporters, war campaigners and members of the public believe that the truth remains in the grey area that neither side wishes to discuss. In reality, anything could have happened to India’s 54 soldiers, but their loved ones still hope to receive some sort of closure about their disappearances until today.