Two-year campaign of harassment culminates in bank account freeze ‘This is an egregious and shameful act by the Indian Government’ – Julie Verhaar Amnesty International has today (Tuesday... 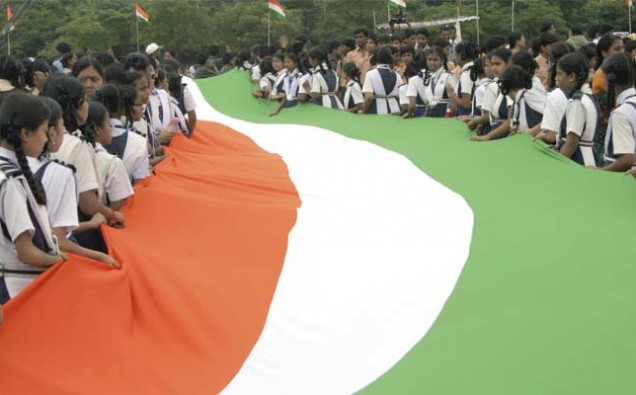 Amnesty International has today (Tuesday 29 September) been forced to close its offices in India, when a two-year-long sustained campaign of harassment by the Indian Government culminated in the freezing of Amnesty’s bank accounts.

The complete freezing of Amnesty International India’s bank accounts by the Enforcement Directorate, an investigative agency of the Government in India, brings all the work being done by the organisation in India to an abrupt halt.  Amnesty has been compelled to let go of staff in India and pause all its ongoing campaign and research work.

Among Amnesty’s focuses in the country, was research on human rights violations in Jammu and Kashmir and a recent report on the Delhi riots in February which claimed the lives of at least 53 people, with a focus on the conduct of the Delhi police.

“The Amnesty movement is very proud of the vital work carried out by our outstanding colleagues in India regardless of the risks they faced, including their unequivocal calls for accountability for the actions of the authorities during the Delhi riots and in Jammu and Kashmir and their work on gender based violence.  Sadly, this enormously important work standing up for victims has been met with the heavy-handed tactics that Indian civil society has become increasingly familiar with – part of the government’s drive to silence critical voices and stoke a climate of fear.

“The staff of Amnesty India have shown great dignity in the face of a concerted and vicious smear campaign of spurious allegations, raids by various investigative agencies, malicious media leaks, and intimidation without an iota of credible evidence of wrongdoing. No laws have been broken.

“It is a dismal day when a country of India’s stature, a rising global power and a member of the UN Human Rights Council, with a constitution which commits to human rights and whose national human rights movements have influenced the world, so brazenly seeks to silence those who pursue accountability and justice. As many of our colleagues have lost their jobs this week thanks to the actions of the Government of India, we will look for ways to continue our support to them as we continue to call on the Government to end its shameful crackdown on those who stand up for human rights of Indians.”

Oman Air To Return To Dubai And Doha This Week

Express Vehicle Contracts is a hit on talkSPORT