In an investigation, more than a dozen Bollywood celebrities who have readily promoted a political party via social media, for cash have been exposed 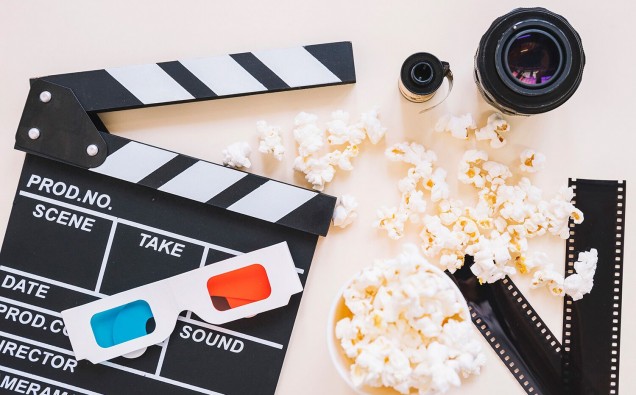 These celebrities have ultimately chosen to accept black money and taking part in the aforementioned unethical and illegal practice. However, some exceptional personalities such as Vidya Balan, Arshad Warsi, Raza Murad and Saumya Tandon, have openly chosen to decline the offer and abide to follow their moral consciousness.

It was discovered that the celebs would slightly alter the material on various issues to be given to them before posting the same on their social media profiles to make it appear as their own words. They would also defend government workers on controversial issues such as rape and human trafficking. Some celebrities would even agree to briefly talk about or promote the alleged parties at the box office openings of their new films. Posts in support of specific MPs and manifestos were published on celebrity Twitter, Facebook and Instagram accounts.

The parties generally in question were the Bharatiya Janata Party (BJP) and Aam Aadmi Party (AAP) and the Congress Party in some cases.

All of the information from the above article has been contributed by http://www.cobrapost.com/blog/Operation-Karaoke/1413