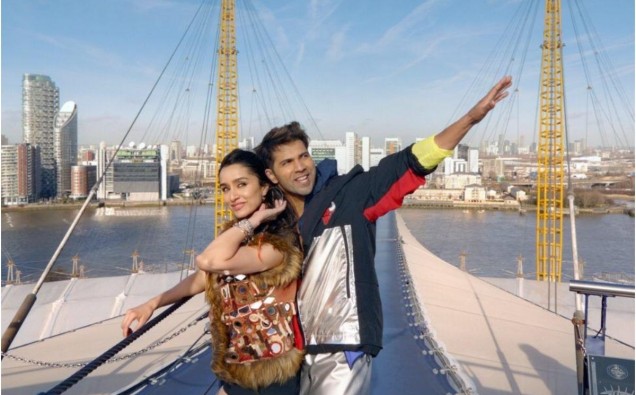 The makers of Street Dancer 3D have dropped the latest song of the film, Lagdi Lahore Di. The peppy song is a re-make of Guru Randhawa’s 2017 song titled Lahore.

The music video focuses on Shraddha Kapoor and Varun Dhawan growing closer as they dance together with Nora Fatehi making appearances, dancing with Varun. While the song is slower than the original it fits the journey Varun and Shraddha’s characters go through.

Lagdi Lahore Di is composed by Sachin and Jigar while Guru Randhawa has sung and written the lyrics of the rehashed version as well with additional vocals lent by Tulsi Kumar.

Directed by choreographer Remo D’Souza, the third instalment in the ABCD franchise sees Shraddha Kapoor and Varun Dhawan come together once again. The film also stars Prabhu Deva in a pivotal role.