GOOD NEWWZ: AMERICAN POP SINGER ROPED IN FOR A SPECIAL SONG IN THE FILM 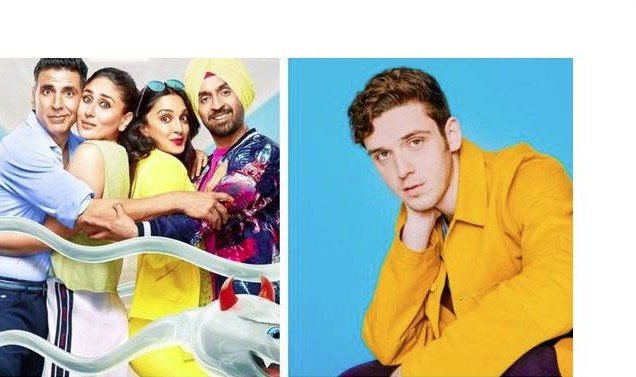 Lauv confirmed the song through his Twitter handle as he shared a post by Dharma Productions that featured the link of the song which is also sung by Rochak Kohli.

The song is an interesting mix of Hindi and English lyrics and describes the feeling of two people falling in love. The soothing number that has backing vocals by Akasa, Lauv and Rochak Kohli has the potential to become the love anthem of the year.

The singer, tweeted, “Co-wrote and produced a song for the Bollywood film ‘Good Newwz’! It’s called ‘Dil Na Jaaneya’ and it’s out now!”

Lauv who originally goes by the name Ari Staprans Leff is an American singer, songwriter and record producer who is based in Los Angeles. He has previously written songs for internationally acclaimed artists such as Boys by Charli XCX and No Promises by Cheat Codes and Demi Lovato. His debut album is all set to release on 6th March 2020 and is titled How I’m Feeling.

Funday Entertainment Ltd Gears Up for 2020