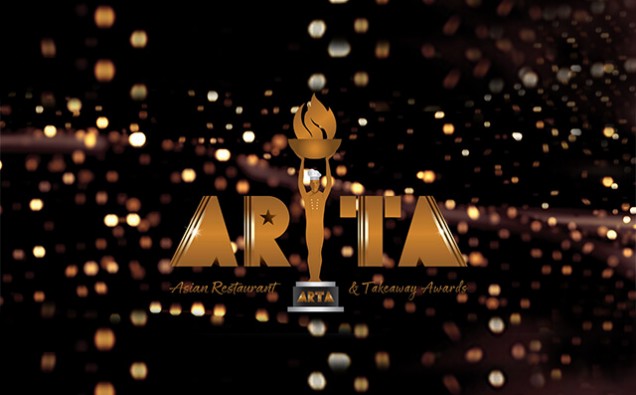 London will play host to this year’s Asian Restaurant & Takeaway Awards (ARTA) taking place at Park Plaza Hotel on Westminster Bridge on the 13th October 2019. A plethora of the UK’s very best restaurants, chefs and takeaway houses will flock to the capital city to celebrate the best of South Asian cuisine across a series of prestigious regional and national categories.

Amongst Thai and Chinese, the awards will commend the very best of the £5 billion British curry industry, which as of 2015 has accounted for a fifth of the restaurants in the UK dating back to the 1800’s. Today there are more Indian restaurants in Greater London than in Delhi and Mumbai combined. From the National Chef of the Year, National Takeaway of the Year and National Newcomer of the Year, to the Best Thai Restaurant, Regional Takeaway and more – ARTA will spotlight the pinnacle of over 2400 applications across the UK. The grand award of Champion of Champions will then be crowned to the very best of a superb group of entrants from England, Wales, Scotland and Northern Ireland. Applications were refined using a survey of over 350,000 customers by ARTA official partners, ChefOnline – the digital application to order food and book tables on the go.

The awards evening will be staged following a glamourous red-carpet entrance, which will see an array of high-profile guests including British celebrities, politicians, business leaders, chef’s, sports stars and VIPs in attendance. The event will be hosted by renowned BBC News newsreader and ARTA ambassador Samantha Simmonds. The former Sky News anchor will be joined by entertainer Paul Martin as co-host. Mixing hilarious stand-up comedy with magic tricks and performance, Paul has been entertaining audiences for the past twenty years.

Speaking ahead of the shortlist announcement, Salik Mohammed Munim, Founder Member and CEO of ARTA, said: “Year on year, the standard for this competition continues to defy imagination. With more entrants than ever before, we have been immensely impressed by the quality on show this year and we’re incredibly excited to award some of the fantastic individual and restaurant brilliance on offer.

“Asian cuisine has embedded itself deep within the beating heart of British culture and brings about so much creativity, flavour, vibrancy and joy to so many. There is something truly special about the Asian cuisine industry, which binds communities, regions and an entire nation by the common love of incredible food. The ARTA is the perfect platform to recognise the magicians behind the magic that makes the food so superb”.