London Bus Operators have cancelled the Go Vegan World New Year ad campaign on 100 buses. What has happened to Freedom of Speech in the UK? Gp Vegan World Go... 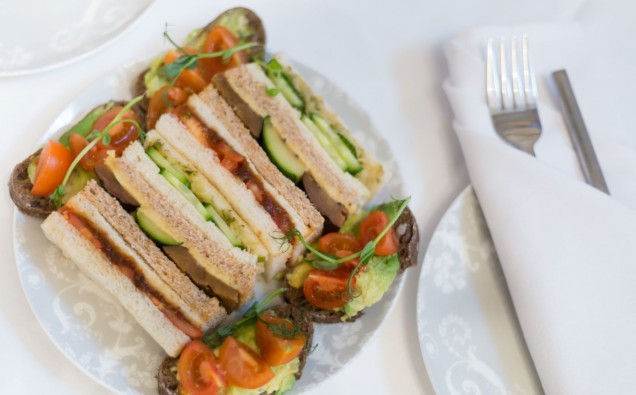 What has happened to Freedom of Speech in the UK? Gp Vegan World Go Vegan Worldlaunched its Vegan Billboard Campaign in the UK in June 2016. In comparison to the difficulties experienced in Ireland with censorship of its ads, its experience in the UK was one of relative tolerance. But this New Year’s campaign of over 100 London Bus ads has been cancelled at the last minute by Exterion Media (now Global media). The reason stated for refusal is that bus operators rejected the ads because they have previously experienced complaints about them. Among the bus operators that refused the ads are Tower Transit, Abellio, London United, Sovereign and Metroline.

Some of these ads have previously run on London buses and all of them have prior approval by the Advertising Standards Authority. It seems that the subjective opinion of someone who regards the ads as too controversial is enough to silence an educational campaign.

This is not the only Go Vegan World campaign that has been cancelled. British Telecom was willing to run their climate change ads in Scotland, but rejected the Dairy Takes Babies ad. Go Vegan World was advised that the reason BT provided for refusing the ad was “There’s no chance branding (or me) would be comfortable with such a controversial message to be displayed on the kiosks.”

Exterion Media (Global) cancelled a Go Vegan World bus ad campaign in Lincoln, again at the last minute, and again on the basis of personal opinion that the ads are too controversial.

Go Vegan World has provided mock ups of the ads that would have run if its campaign had not been censored.

Commenting on the ads Campaign Director, Sandra Higgins stated {{Each of the censored ads contains information that is a public right to know and that we, as an animal rights campaign organisation, have a right to state.

Our campaign educates the public about the unfair exploitation inherent in all animal use. There are only a few voices campaigning for animal rights and we have only a tiny fraction of the funds and resources available to the animal using industries who use mass advertising which is equally “controversial” to vegans. Why is the counter view, on the rights of other animals not to be used, being silenced? Just as our campaign was due to launch next January, the meat industry in the UK will launch a campaign that will involve large scale advertising to encourage the public to consume animal products. It is wrong that the industries that promote the exploitation and killing of defenceless animals have free reign and access to media platforms while a voice that departs from the prevailing view is silenced. 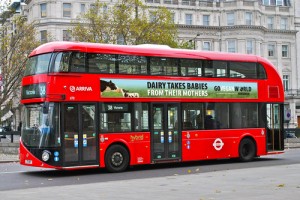