All Pakistan Women’s Association (APWA) UK Family Musical Fundraiser Evening was held at Digbeth Hall. It was a highly successful event attended by many dignitaries and distinguished guests, hosted... 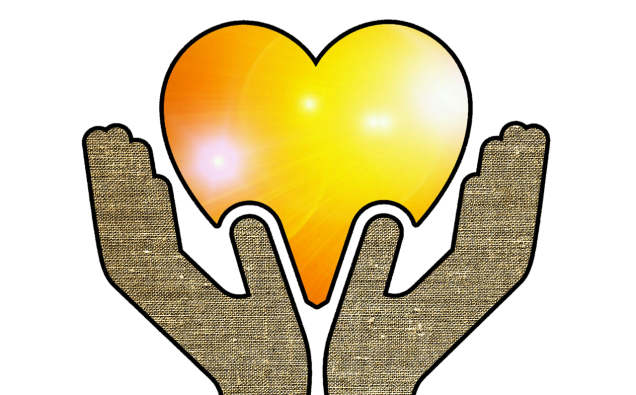 APWA was first established in 1949 by Begum Ra’ana Liaquat Ali Khan, wife of the first Pakistani PM Liaquat Ali Khan. The organisations focus on the safeguarding and social well-being of Pakistani women who come abroad into foreign countries. They make sure they are well integrated and settled into their host nation, and have a strong network of support around them at all times. APWA is focused on the empowerment of Pakistani women, promoting young girls’ education overseas, and keeping females aware of their human rights at all times.