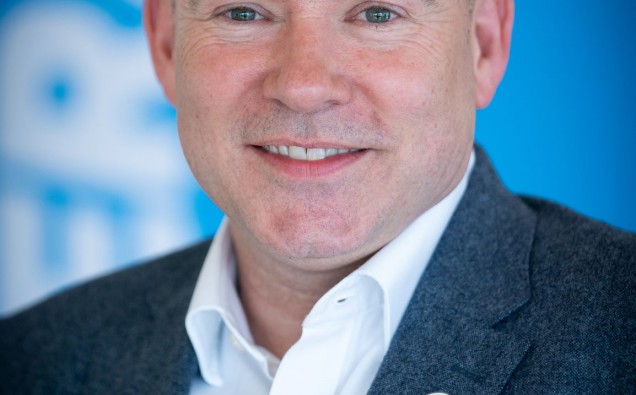 Fourteen of the UK’s best young apprentices and professionals have been selected to take on the crème de la crème of their European peers in the first big skills pressure test of the post Brexit era – EuroSkills.

Team UK – selected, trained and mentored by education and skills charity WorldSkills UK – will be heading to Austria in January (6 – 10) to do battle with more than 500 competitors from 27 countries who practice 45 different skills disciplines.

The competition in Graz, which was postponed due to the Covid crisis, is seen as an important indicator as to how the UK’s skills systems measure up against key economic competitors across Europe.

Education Secretary Gavin Williamson said: “It’s fantastic to see such a talented group of young people selected to represent Team UK. You should all be very proud to have been picked as ambassadors for our country and to showcase the world class technical and vocational education and training on offer across the UK.

“We are committed to making sure all young people have the skills they need to succeed and so businesses have access to the talented workforce they need to thrive. As we build back better, our pioneering new T Levels, high-quality apprenticeships and further education sector will play a key role in unleashing this country’s potential and the opportunities ahead. I look forward to championing the talent and skills of our young people for many years to come.”

Team UK will compete in a broad spectrum of disciplines ranging from engineering to construction, hospitality and digital and creative.

Dr Neil Bentley-Gockmann OBE, Chief Executive, WorldSkills UK said: “Forget the Euros next season, this is going to be epic, and far more fundamental to the future of our country – demonstrating the next generation is developing the skills we need to help build back better our economy and remain internationally competitive.

“There has been so much conjecture as to how the United Kingdom will fare in terms of skills performance.  The competition with 27 of our near neighbours across the continent will be a brilliant benchmark and show what Team UK is made of.”

The fab fourteen have already been through an exhaustive year long process of regional competition, national finals and team selection to get to this point.  Now they face months of intensive training raising standards to elite international level, under the guidance of WorldSkills UK Training Managers.

Governments and industry will be watching with interest to benchmark how well Team UK performs compared to the country’s main European competitors.  At the previous EuroSkills finals, held in 2018 in Budapest – Team UK finished ninth.  WorldSkills UK will use its participation in the EuroSkills Finals to direct the work of its Centre of Excellence, in partnership with NCFE, which utilises WorldSkills UK’s unique insights into European and global skills systems to mainstream excellence in skills development.