GDPR Privacy Consultancy, Kazient Privacy Experts, based in Greater London has turned down the Brexit Party to offer consultancy worth just under £30,000, citing humanitarian conflict of interest. Established... 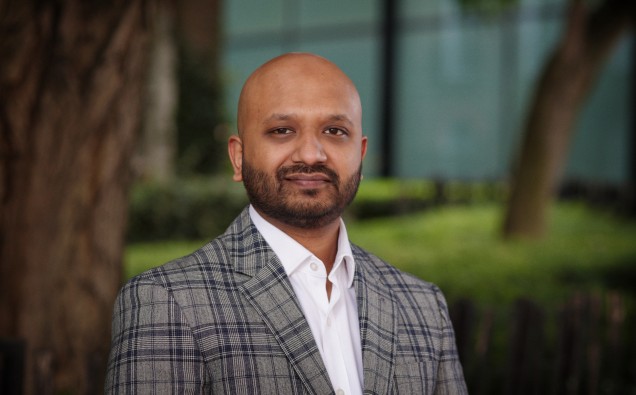 GDPR Privacy Consultancy, Kazient Privacy Experts, based in Greater London has turned down the Brexit Party to offer consultancy worth just under £30,000, citing humanitarian conflict of interest.

Established in 2014, Kazient Privacy Experts provides effective and practical privacy, data protection and GDPR compliance solutions, in a language that everyone can understand. It allows businesses to operate with more freedom, safe in the knowledge that their operations are fully compliant. The company offers outsourced data protection officers and EU Representation solutions. Kazient enters into a confidentiality agreement with all clients.

Kazient were contacted via its website contact page (www.kazient.co.uk) on Thursday 25 July by the Brexit Party. Shortly afterwards, Kazient followed up with a phone call and further declined in writing.

Kazient provides GDPR compliance solutions and fully certified data protection officers to UK and international organisations, and has received positive media coverage across Europe. It was approached to provide in-house GDPR compliance consultancy, three days per week for a period of up to three months, starting as soon as possible, which would have been worth just under £30,000. As a practicing Muslim, Jamal Ahmed, founder of Kazient, hopes this stance will give others the courage to stand for what they believe in, and put principles before profit.

Once Kazient realised the association with Nigel Farage and The Brexit Party, it turned the party down based upon a humanitarian, moral and ethical conflict of interest and values. Jamal Ahmed, Kazient’s founder, said, “I choose not to work with Nigel Farage’s Brexit Party as it represents everything I and the company, stand against. We are opposed to racism, discrimination and Islamophobia. I am a Muslim and also the son of an immigrant and do not feel comfortable with what the party represents. Declining this offer is my way of standing up to racism. Islam teaches, no race is superior to another.

“The first leader of the Brexit Party resigned approximately four months ago after being questioned about a series of deleted anti-Islam Twitter messages sent prior to her taking the role, along with links to the far right.”

Clients of Kazient Privacy Consultancy include not for profit organisations of all faith denominations including Christian, Jewish, Muslim and Hindu, and its staff have previously raised funds and have taken food and toiletries to refugees in the “Jungle” in Calais.