Kik Interactive Inc. responded to the SEC’s filing of an enforcement action against Kik for its 2017 distribution of its KIN token. Kik’s CEO, Ted Livingston, said, “We have... 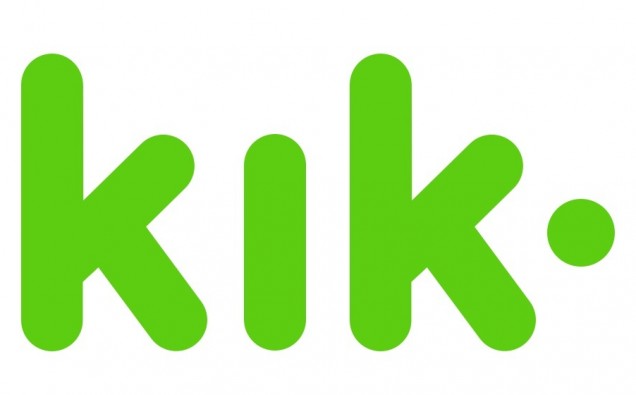 Kik Interactive Inc. responded to the SEC’s filing of an enforcement action against Kik for its 2017 distribution of its KIN token. Kik’s CEO, Ted Livingston, said, “We have been expecting this for quite some time, and we welcome the opportunity to fight for the future of crypto in the United States. We hope this case will make it clear that the securities laws should not be applied to a currency used by millions of people in dozens of apps.”

Livingston added, “Kin is being used by more people in more apps every day, and come trial, Kin may be the most widely used cryptocurrency in the world. While the SEC’s actions are a challenge to overcome, they won’t affect the use, transferability and characterization of Kin, and we expect momentum in the Kin Ecosystem to only continue to grow.”

Eileen Lyon, Kik’s General Counsel commented, “For the reasons set forth in our Wells Submission, the SEC’s complaint against Kik is based on a flawed legal theory.  Among other things, the complaint assumes, incorrectly, that any discussion of a potential increase in value of an asset is the same as offering or promising profits solely from the efforts of another; that having aligned incentives is the same as creating a ‘common enterprise'; and that any contributions by a seller or promoter are necessarily the “essential” managerial or entrepreneurial efforts required to create an investment contract. These legal assumptions stretch the Howey test well beyond its definition, and we do not believe they will withstand judicial scrutiny.”

Lyon added, “It is noteworthy that the November 2018 Wells Notice was addressed to both Kik and the Kin Foundation. However, after reading our Wells Submission, the SEC chose not to name the Kin Foundation or assert any claims based on Kin transactions occurring after Kik’s 2017 pre-sale and token distribution event. In our view, the SEC’s decision not to bring such claims acknowledges that the transactions currently taking place within the Kin Ecosystem do not fall under the federal securities laws.”

Livingston added, “The SEC’s complaint against Kik also presents a highly selective and grossly misleading picture of the facts and circumstances surrounding our 2017 pre-sale and token distribution event.  We look forward to presenting the full story in court.”

B4U MOTION PICTURES TO GIVE KAABIL A GRAND RELEASE IN CHINA