An inspirational 18-year-old female cricketer has fought against adversity to make waves in the world of sports.   Jasmin Akter who is currently studying at Bradford College has been named Everything in... 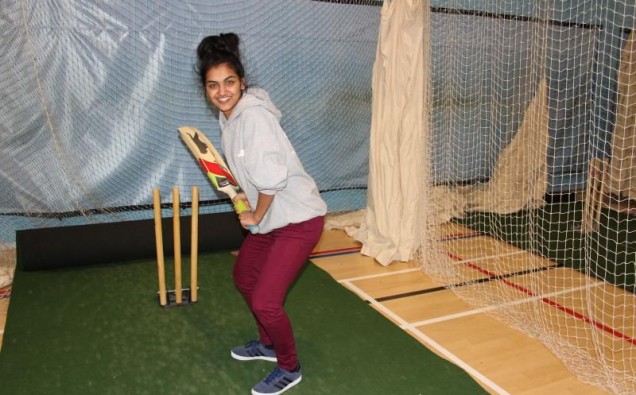 An inspirational 18-year-old female cricketer has fought against adversity to make waves in the world of sports.

Jasmin Akter who is currently studying at Bradford College has been named Everything in Sport’s Unsung Heroine in Women’s sport 2019, after appearing on the BBC 100 Women 2019 list of inspiring and influential women.

The young women’s story was said to be incredible because of the journey she has been through. Jasmin was born in a Bangladesh camp as a Rohingya refugee. Her father passed away before she was born.

For almost a decade, she lived in what she has described as “destitute poverty”.

Her family arrived in the UK when Jasmin was just eight years old through the Gateway Resettlement programme, operated by the UN in partnership with the UK government.

During 2014, Jasmin visited Bangladesh with her brother and mother, and they were all involved in a tragic car accident that left Jasmin’s mother paraplegic.

Jasmin became one of her mother’s carers, while still in full-time education.

She was also noticed at a young age and was recommended to apply for a sporting scholarship in America. However, she decided to care for her mother and study for her Level 3 Business Diploma at Bradford College.

Yasmin develops her talents at the college.

She has recently returned from Miami, where she was acting as a Young Leader for Street Child United, which uses the power of sport to change the perception of street-connected children all over the world.

“She is a young woman who has broken down barriers and has shown people what can be achieved with talent, support and determination to succeed.”