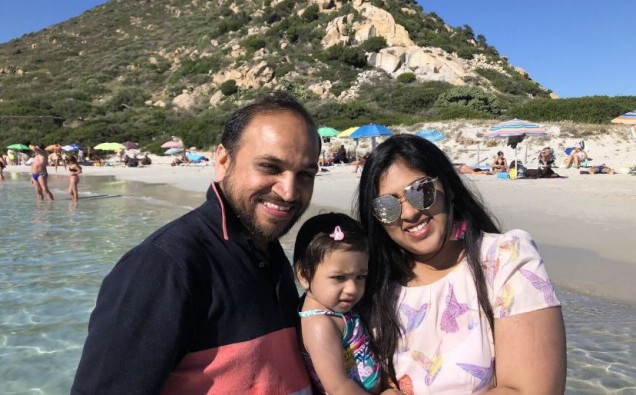 straight  through  to  relevant  healthcare  professionals, depending  on  their  situation.

Amitabh Bachchan in Thugs of Hindostan