Mohammed Isuf Ahmed, 18, will study Physics and Aerospace at the MIT, the highest-ranked University in the world. Cambridge previously rejected him. The young son of a foreign Bangladeshi... 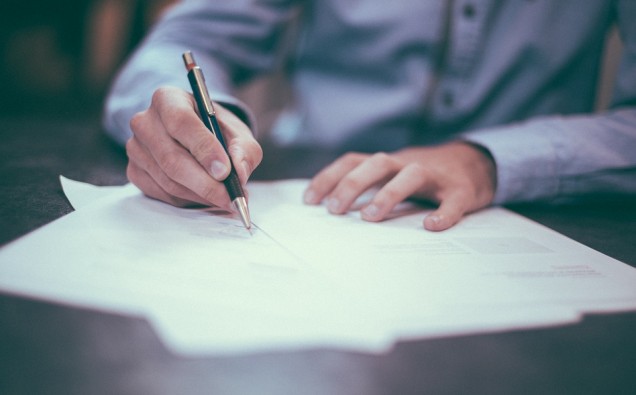 Mohammed Isuf Ahmed, 18, will study Physics and Aerospace at the MIT, the highest-ranked University in the world. Cambridge previously rejected him.

The young son of a foreign Bangladeshi Mother has earned himself an envious £250,000 all-expenses-paid scholarship overseas. The Massachusetts Institute of Technology in the US is the best on the globe for aerospace engineering. Mohammed Isuf has been lucky enough to be accepted at the institution based on his amazing results.

Mohammed left Newham Collegiate Sixth Form in London with excelling grades in Maths, Further Maths, Physics and Chemistry. At the same time that he was studying, he also passed his American SATs, which he was tutored for by an American teacher whom his college paid for.

After finishing all of his exams, Mohammed was surprising rejected by Cambridge’s Corpus Christie College, which is ranked seventh highest in the world. However, just a short time afterwards, he received acceptance letters from Harvard and MIT and had what seems like the impossible task of choosing between the two. However, Mohammed decided to settle for the latter once he heard that all of his tuition fees and boarding would be paid for in advance.

Mohammed commented: “I know this will totally transform my life… It feels like I have won the lottery. My family has never had lots of money, but they have been incredibly supportive.

“When I heard about former NCS student Tafsia getting into MIT I just thought ‘why not me?’ I hope it inspires more East End kids, who might think they’ll just never get into these places, to apply.

“This has only happened because I went to Newham Collegiate Sixth Form. We have very good sixth forms in Newham, but only one can say they have helped students into the very best universities in America.”

Mohammed was among one of a selected group of other students who had the chance to visit MIT in 2018. The trip sparked his love of the campus and keen interest to study there. He got the opportunity to sit-in at lectures, speak to the University’s current students, and discuss pathways into the ivy-league.

Mohammed grew up in a tiny flat in Aldgate, London, and was raised alongside his younger brother Mohammed Mahir Ahmed, 16, and sister Saif Tariq, 15. The children were raised by their 39-year-old Mother Shifa Begum, who immigrated to the UK in 1988. She currently works as a receptionist at an Optician’s. Mohammed still meets up with his father regularly, who is very proud of his academic success.

Mohammed praised the encouragement he received from his mother, which helped him with his studies. He said: ‘My mum was always so supportive and when I needed help at school or with books it was down to her.’ Mohammed looks forward to learning how to cook from his Mum before he starts his exciting new venture of living and studying independently in the US.