A company boss and his wife, who funded their lavish lifestyle through a £194,280 tax fraud, have been sentenced.  Shezaad Karim, 40, of Staveley Road, Leicester, deliberately hid company sales, lied about... 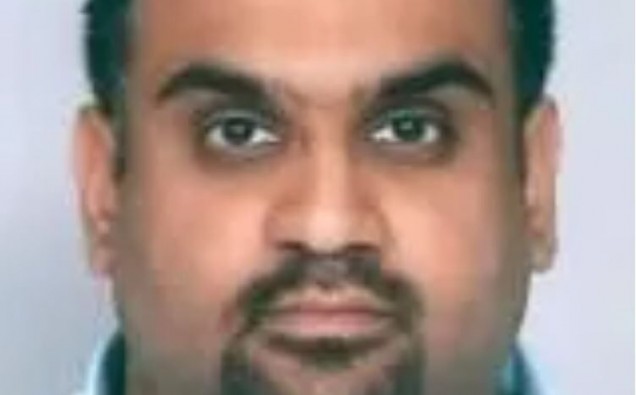 A company boss and his wife, who funded their lavish lifestyle through a £194,280 tax fraud, have been sentenced.

Shezaad, the director of MAK Digital (AA) Ltd which traded in electronics and mobile phone accessories, and wife Sabina Karim, 48, used the stolen cash to fund several luxury holidays, home improvements, cars including a Land Rover and Mercedes and £16,000 worth of gold jewellery.

“Karim made a deliberate decision to lie to evade his tax obligations and his wife helped him launder the stolen money to line their own pockets.

“Criminals like the Karims create an uneven playing field for honest, hardworking businesses. That’s something we will not tolerate, and I urge anyone with information on this type of fraud to contact HMRC online or call the Fraud Hotline on 0800 788 887.”

HMRC uncovered the fraud after discrepancies in the company’s shipping information was flagged. Investigators found that Shezaad had received around £600,000 in online sales over a three-year period, but deliberately hid this from HMRC to evade VAT and Income Tax payments.

He also created false invoices in an attempt to cover his tracks. The stolen cash was withdrawn from their accounts in large amounts. Cashpoint withdrawals totalled £22,429 and over the counter transactions totalled £248,487 over a three-year period.

The duo were arrested and their home and business addresses searched in July 2017. Officers uncovered the key to a safety deposit box in Birmingham. The gold jewellery and £180,000 in cash were discovered inside the safety deposit box which was seized and forfeited.

Yesterday (26 September 2019), Shezaad Karim was sentenced to 28 months in prison and disqualified from acting as a director for seven years, at Leicester Crown Court.

Sabina Karim was handed an 18-month prison sentence suspended for two years, and ordered to carry out 150 hours unpaid work at the same court.