As temperatures continue to drop this January, rough sleepers will now be given shelter until the cold spell passes  Several Muslim charities and institutions have joined together to tackle... 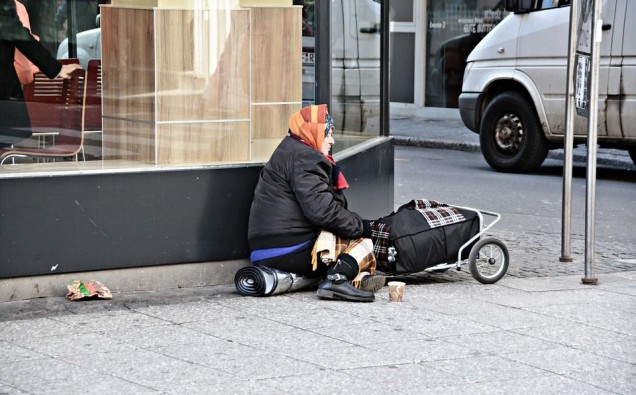 As temperatures continue to drop this January, rough sleepers will now be given shelter until the cold spell passes

Several Muslim charities and institutions have joined together to tackle the homelessness cause in England’s second city of Birmingham this season. Green Lane Masjid and Community Centre (GLMCC), the As-Suffa Institute and Muslim Aid have joined resources and workforce to get rough sleepers off the streets.

The As-Suffa Institute has hosted a four-day soup kitchen regularly since 2012, as well as a sleeping shelter during the cold weather since 2016. They also give out free food to the homeless from the new shelter four times per week. Recently, warm dishes, hot drinks, as well as a chocolate fountain with fondue, have been made available to the city’s less fortunate.

A representative from As-Suffa and organiser of the shelter informed Asian World News that the shelter feeds the homeless around 4 times a week, from Wednesday to Friday and on Sundays between the hours of 7:30 and 8:30 pm. Although the shelter will only be open through the months of January and February, it is customary during the Muslim festival of Ramadan for the institute to feed rough sleepers daily within the 30 day period.

A large number of local volunteers have been giving up their valuable time and effort in setting up and running the new shelter unit on Lionel Street, close to the City Centre. The project will accommodate up to 25 men in made-shift beds up until March.

Many other charities struggle to run long-term projects such as this one due to their restricted budget and resources. However, those contributing to the cause hope to spread out the costs and hardships of running the shelter by not letting them fall on to a single organisation.

It is also hoped that the project will help the homeless navigate the benefits system and get them into council housing so they can be off the streets for good. This scheme is especially prevalent during this time when homelessness in Birmingham and deaths on the street are rapidly increasing.

Statistics from December 2018 have demonstrated that 2,627 have died on the streets during the previous five years. Around one in 10 of these deaths were caused by self-inflicted harm, showing the deterioration in mental health of people on the streets and a lack of help and resources available to them.

Almost 1000 deaths were the consequence of drug abuse and accidental overdose. Also, around 282 people died from illnesses such as flu and pneumonia, 24 from assault, highlighting the unsafe and unclean conditions on the streets.

The North West was the highest region outside London with the most deaths of the homeless with a total of 119 casualties in the year 2017 only. Moreover, February proved to be the most difficult period on the streets, resulting in 253 deaths in total.

Kamran Hussain, from GLMCC in Small Heath , said: “It’s important that faith and community groups do their part to help those in need. As an Islamic faith institute, we are required to take care of the poor and less fortunate.”

Altaf Kazi, Muslim Aid’s Head of UK Programmes, stated: “God reminds us repeatedly to feed and look after the poor and needy. As Muslims, we must fulfil our obligations.

“The Prophet Muhammad (peace & blessings of God be upon him) said ‘He is not a believer whose stomach is full while the neighbour to his side goes hungry.” 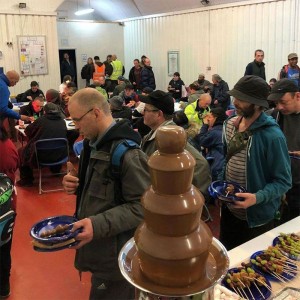 ‘ALEXA, PUT ON THE HEATING IN MY HURACÁN EVO’