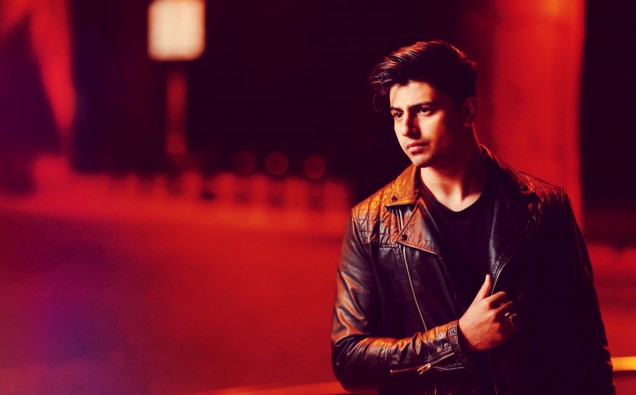 Sakinah Media an international arts and culture label based in the UK, the label signed Alman in 2018 and release (across all digital platforms) his first songs on an Ep featuring 5 tracks. The lead track, Salam Alayaka (Video link  https://www.youtube.com/watch?v=BRmgTQdvzTg) is sung in Urdu/Arabic/English and explores the idea that love truly translates to sacrifice and service and what each individual is willing to sacrifice for those we claim to love.

Where the Light Shows is a song about resilience, the lyrics of the song describe what its like to climb out of the dark moment in ones life.

Say My Name, is an 11th century poem which is still recited by millions today, it is one of the most well known devotional poems for Muslims. Nusrat adds a contemporary feel to this traditional poem.

Deep Blue Sea is an upbeat tune that explores one’s vulnerabilities and shortcomings. The chorus of the song itself calls upon God to restore one’s faith in the modern world.

Birds of Paradise gets its hypnotic tune with words that translate to “There is No God but God”.The verses to the song were originally written by singer/songwriter Yoriyos and explore the truths that bind us to a shared human experience.

Alman, originally of Indian heritage, started song writing at the age of 12, his musical influences include legendary artists such as Stevie Wonder, Michael Jackson, Cat Stevens to alternative acts such as Linkin Park and of course Asian classical and Bollywood music. Alman’s passion for faith and spirituality have inspired his song writing over the past decade as he is committed to sharing his spiritual journey through music in order to drive conversations about faith in the modern world.

Leicester gets set for a spectacular Diwali