Burma Campaign UK has published an updated version of its ‘Dirty List’, adding 38 companies to the list of companies linked to Burma’s military, or to projects linked to... 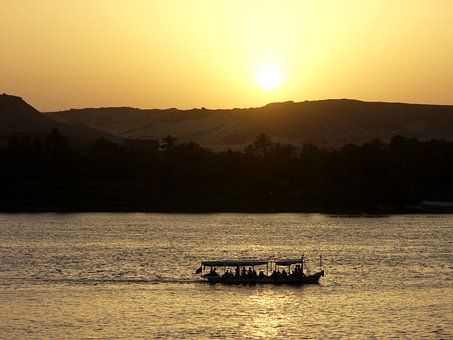 Burma Campaign UK has published an updated version of its ‘Dirty List’, adding 38 companies to the list of companies linked to Burma’s military, or to projects linked to human rights violations and environmental destruction in Burma.

The updated ‘Dirty List’ will be available from https://burmacampaign.org.uk/take-action/dirty-list/

49 companies were placed on the original ‘Dirty List’ published in December 2018. Three have since ended their involvement, and one company has been merged into its parent company, also linked to the military, bringing the total number of companies on the list to 83.

Almost two years ago, on August 25th 2017 the Burmese military launched an offensive against the ethnic Rohingya, which left thousands dead, 700,000 refugees in Bangladesh, and has been described by United Nations investigators as genocide.

The British government, the European Union and other governments around the world have decided not to impose targeted sanctions against military-owned and controlled companies. Instead they are allowing companies to continue to do business with, and thereby helping to fund, the military.

As the United Nations Fact-Finding Mission on Myanmar has reported, military-owned companies provide the military with revenue which it can use in its operations where human rights violations are committed.

In publishing this list we hope that in addition to pressuring companies to stop doing business with the military, it will also draw more attention to the need for greater pressure on the military by the international community.  The United Nations Fact Finding Mission on Myanmar has also called for sanctions on Burmese military-owned companies.

“When an international company does business with a military-owned company, including promoting their products, they are helping the military to make the money it uses to commit violations of human rights,” said Mark Farmaner, Director of Burma Campaign UK. “No company should be doing any form of business with Burma’s genocidal military. It is inexplicable why a company would want to work for, or allow on its platform, a military which rapes children and throws babies into fires. Companies which work with and for the military are helping to fund genocide.”

With high end technologies, some companies are touching the cloud nine

Winners are revealed for the 9th English Curry Awards 2019