The Myanmar government has reportedly ordered the blocking of the Justice For Myanmar website, in an attempt to cover-up the Myanmar military’s abuse of power, grand corruption and human... 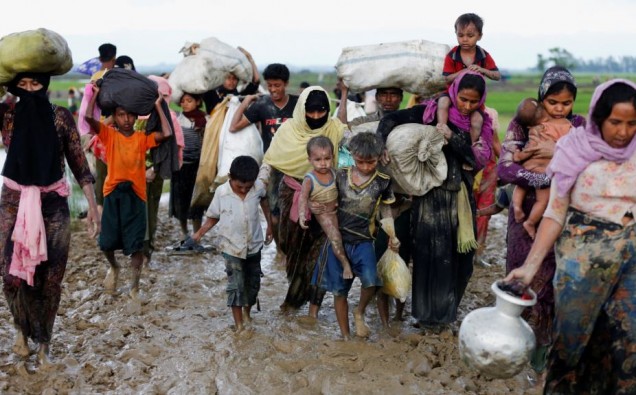 The Myanmar government has reportedly ordered the blocking of the Justice For Myanmar website, in an attempt to cover-up the Myanmar military’s abuse of power, grand corruption and human rights violations.

The Justice For Myanmar website, launched on April 28, 2020, publishes reports of Myanmar military corruption and evidence of links between military business and human rights violations, as part of a campaign to seek justice and accountability for the people of Myanmar and to promote transparency and rule of law. Information published on the Justice For Myanmar website has been reported in Myanmar media and has contributed to greater public exposure and scrutiny of the Myanmar military and civilian government responsibility. Recent stories have exposed the military’s systemic conflict of interest; payments to the military from the Japanese state-backed Y Complex real estate development; the business interests of the children of top military generals; details of military profits from international businesses; and donations by crony businesses in support of the Myanmar military’s 2017 genocide against the Rohingya.

Myanmar government moves to censor Justice For Myanmar follows the blocking of ethnic media sites, including Karen Information Centre, Development Media Group and Narinjara, all of which report on the Myanmar military’s grave human rights violations in ethnic Karen and Rakhine regions.

Yadanar Maung continues: “We condemn the Myanmar government’s attack on our right to freedom of expression and the people of Myanmar’s right to information. The people of Myanmar have the right to know the ways in which state funds are being misappropriated and public assets stolen, which are supposed to be used for the well-being of the people and future generations. The information we bring to the people is nothing but the truth. Our claims are backed up by evidence and we welcome the government to respond to our reports, with evidence. However, instead of engaging in public debate and accountability, the civilian government has chosen repression and is attempting to cover-up the military’s wrongdoing. The government is elected by the people and must be accountable to them only, not the unelected and corrupt military cartel that commits grave violations against the people. We demand the unblocking of all media and civil society websites.”