GIFT City’s residential development gets a boost from Gujarat Government

State government issues resolution allowing any individual to own and use a house in GIFT City Initially capped to 5000 residential units, it opens new opportunities for... 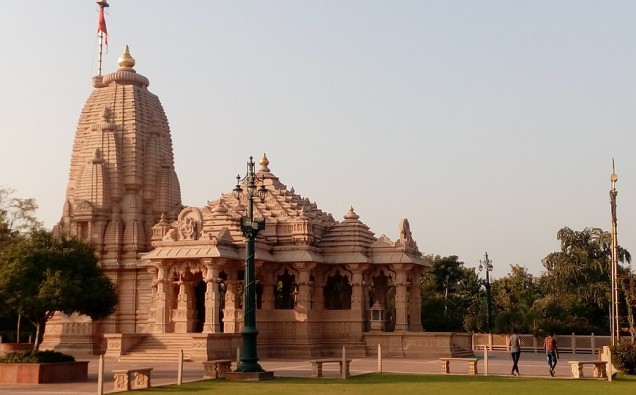 March 10, 2021: In a significant move, which will boost development at GIFT City, Government of Gujarat has issued a resolution allowing those not working within GIFT City to reside in the City.  Hitherto only those working in GIFT City could occupy residences there. Government has earlier relaxed the ownership condition by which any entity could develop and own residential property in GIFT City.  With this relaxation both ownership and occupancy conditions are no longer restrictive and open to all.  However, the relaxation would be limited to the first 5000 residential units, or for units whose construction begins before March 31, 2023, whichever is earlier.

Welcoming the move, Mr. Tapan Ray, MD & Group CEO, GIFT City, said, “GIFT City has witnessed a good amount of participation in commercial and social development projects. This amendment will encourage more investments in the residential sector of the city and will help in leveraging the City’s top-of-the-line quality of life. It will bring vibrancy to GIFT City with more number of people residing in the city and create new avenues for employment “

Mr. Ray further added, “We already have reputed developers whose residential projects are at various stages of development in GIFT City. We now invite other real estate players and investors to consider this new business opportunity. We thank Government of Gujarat for their continuous support for GIFT City.”

Of the proposed 62 million square feet of vertical development in GIFT City, the residential area of 14 million square feet is planned and will occupy 22 per cent of the total development. Some of the infrastructure facilities which make GIFT City an attractive destination for real estate developers such as district cooling system, underground utility tunnel, automated waste collection system etc. few of which have been implemented for the 1st time in India.

Currently around 10,000 people are working in 225 units in GIFT City. With the recent tax incentives announced in Union Budget coupled with stamp duty exemption by Gujarat government, GIFT City is witnessing heightened interest for participation from corporates who want to do their offshore business onshore from GIFT City.