Facebook allowing Burma Military To Recruit For and Fund Genocide

In the week Facebook has suspended US President Donald Trump for inciting violence, Burma Campaign UK repeats its call to Facebook to stop the Burmese military using Facebook to... 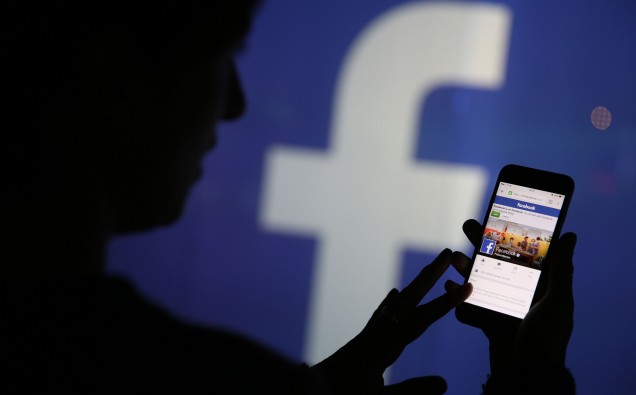 “Donald Trump has been suspended for inciting violence, but the Burmese military commit violence against civilians every day and are free to use Facebook to recruit soldiers to commit that violence,” said Mark Farmaner, Director of Burma Campaign UK. “Military owned companies are allowed to use Facebook to promote products, the profits from which fund the military and help fund violations of international law, including genocide of the Rohingya.”

Facebook has faced severe criticism of its failure to tackle hate speech against the Rohingya and other minorities in Burma, and has taken down some military pages, including that of Min Aung Hlaing, the head of the military. Numerous official military Facebook pages still exist, including some with the official Facebook blue tick. Burma Campaign UK has asked Facebook to ensure these pages are not used for recruitment, but no action has been taken.

The Burmese military has significant economic interests in Burma, owning companies involved in a wide range products including beer, mobile phone networks, tea, cement, and even ballrooms. There are dozens of Facebook pages for these companies, promoting their products. Facebook has not acted on Burma Campaign UK requests to remove these pages, despite a United Nations report detailing how military owned companies help fund violations of international law.

“Facebook appear to have double standards,” said Mark Farmaner, Director of Burma Campaign UK. “If you incite violence in America you get banned from Facebook, but if you recruit people to commit violence in Burma you still get an official Facebook blue tick.”

Sunil Grover spills beans about bagging the script of Tandav