Burma Campaign UK today expressed alarm that a European Parliament Resolution on Myanmar included a call for suspending GSP trade privileges, known as Everything but Arms (EBA), and not... 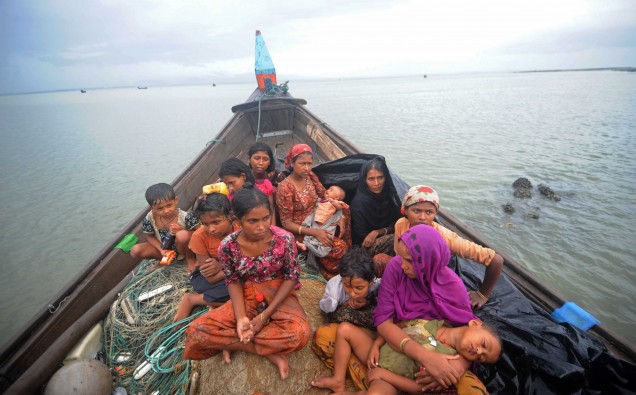 Burma Campaign UK today expressed alarm that a European Parliament Resolution on Myanmar included a call for suspending GSP trade privileges, known as Everything but Arms (EBA), and not a call for sanctioning military owned and controlled companies.

Suspending EBA will put thousands of workers out of work, while at the same time European companies will still be able to do business with the military. Garments are the top export from Burma to the EU.

“Whether it was their intention or not, MEPs have just called on the EU to sanction Burmese workers instead of military companies,” said Mark Farmaner, Director of Burma Campaign UK. “MEPs are not listening to people and civil society in Burma, who are clearly saying they don’t want broad trade sanctions like withdrawing EBA.”

In theory EBA is tied to human rights conditions, but when EBA was awarded to Burma in 2013 the country was not meeting those conditions then, and has not met them for a single year since. When the EU announced a review of EBA to Burma in 2018, Burma Campaign UK called on the EU to rule out withdrawing these trade privileges.

The European Parliament Resolution was a welcome show of solidarity with the people of Burma, and made several positive demands. Its call for a new constitution was particularly important, as was its focus on human rights violations against ethnic minorities.

However, proposals for action by the European Union missed the target. They did not include the key demands of civil society organisations from Burma, or the recommendations of the United Nations Fact-Finding Mission on Myanmar.

As initial steps, the priority for the European Union should be to sanction military owned and controlled companies, military leaders and those involved in the coup. It is essential that the main focus of the EU is on sanctioning the military as an institution, rather than just individual members of the military. To date, sanctions on individuals in the military have amounted to nothing more than a ban on taking holidays in the EU.

One of the main exports from the EU to Burma is services, and EU sanctions must prevent the provision of services to military companies. This should include banking and financial services, consultancy, legal and accountancy services, and insurance and reinsurance.

The EU should also work to build a global coalition of countries which will join it in imposing their own arms embargos.

Implementing the recommendations on the United Nations Fact-Finding Mission on Myanmar should also be a key element of the EU response.