Social media model, Qandeel Baloch aged 26, was found strangled at her home near the city of Multan in 2016.   The model was killed shortly after she posted racy... 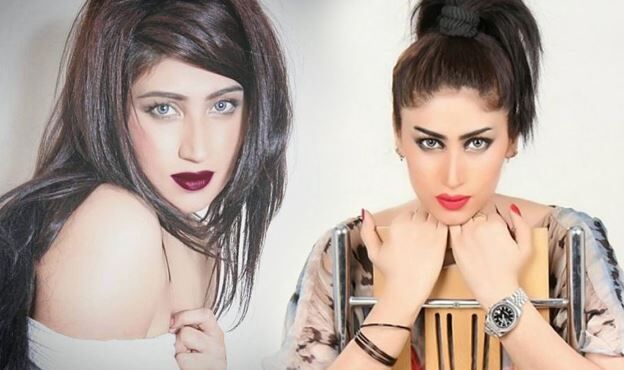 Social media model, Qandeel Baloch aged 26, was found strangled at her home near the city of Multan in 2016.

The model was killed shortly after she posted racy images of herself on Facebook with a Muslim cleric, Mufti Abdul Qawi, who was arrested for his alleged involvement in the murder.

Qandeel Baloch’s brother, Mohammed Wasim Azeem confessed to killing the model. Her father, Muhammed Azeem, blamed the cleric for instigating the murder, in which Azeem drugged and strangled his sister while their parents were sleeping downstairs.

A Judge in Multan had acquitted four other suspects, including Mr Qawi, whose supporters showered him rose petals while he was leaving the court.

He told reporters that he was innocent and Ms Baloch “should not have been killed. Islam does not allow the killing of any innocent person”.

Nearly 1,000 Pakistani women were murdered by close relatives each year in so-called “honour killings” for violating conservative norms on love and marriage.

Her father was adamant that he loved his daughters and supported everything that Qandeel had done. He also stated that he raised his daughters to be independent young women.

Qandeel Baloch’s mother, Anwar Bibi, cried as she spoke to reporters outside the court.

“Qandeel was helping us financially, and she was giving us money to run our kitchen. She used to pay the rent for our house, but with her sudden murder by my son, our one and only source of income also ended,” she said.

After nationwide outcry over Qandeel’s murder, the Pakistani parliament made legal changes in 2016, providing a mandatory 25-year prison sentence to anyone convicted of the so-called honour killing.

The True Cost of Data