A 39-year-old man impersonated his partner on the phone to try and fake his own death in Pakistan in order to attempt to make a false insurance claim worth... 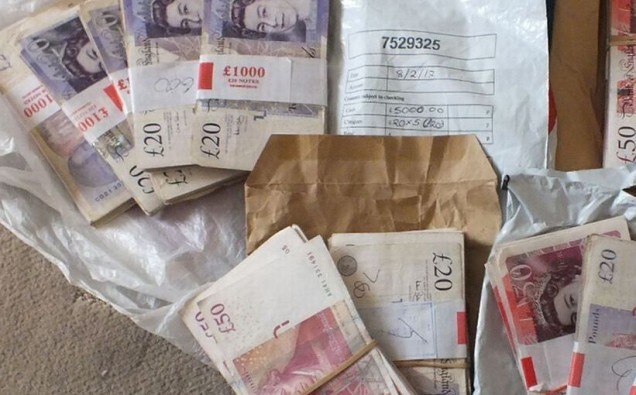 A 39-year-old man impersonated his partner on the phone to try and fake his own death in Pakistan in order to attempt to make a false insurance claim worth £999.999.

Syed Bukhari is currently serving seven years and 11 months in prison for unrelated fraud offences, and was later convicted at Inner London Crown Court. Syed was sentenced to five years and seven months in prison, which will run consecutively to his current sentence.

The sentencing comes after a successful investigation took place by the City of London Police’s Insurance Fraud Enforcement (IFED), which resulted in Syed pleading guilty to one count of fraud by false representation. The IFED launched their investigation following a referral from an insurer.

The police suspected that Syed had tried to make a fake claim on his life insurance policy with them. It was later discovered that the 39-year-old man had contacted his insurance company via email pretending to be his partner and claiming that he’s died from a heart attack in Karachi, Pakistan.

He also tried impersonating his partner on the phone in an attempt to validate the claim and progress it further.

However, a voice analysis expert compared Syed’s voice to the one on the calls allegedly made by his partner and determined that there was strong support to advocate that the ‘unknown speaker’ on the call was Syed Bukhari.

Acting Detective Sergeant Mike Monkton, who led the investigation for the City of London Police’s Insurance Fraud Enforcement Department (IFED), said, “Not only did Bukhari try and fake his own death and steal hundreds of thousands of pounds from his insurer, he was also brazen enough to impersonate his partner in a bid to progress his claim.”

“If he’d been successful, he would’ve benefited up to the sum of £999,999, but thanks to the initial enquiries carried out by the insurer and their subsequent referral to IFED, we were able to uncover the full extent of his fraudulent activity and bring him to justice.”

IFED enquiries also revealed that Syed had submitted fake documents to try and support his claim. The documents included a medical certificate of cause of death, a death registration certificate and a trust file.

As well as the phone calls with his insurance company, there were several differences with the documents, and when IFED tested the medical certificate for fingerprints, three marks were identified as belonging to the 39-year-old man.

The insurer also set out an independent claims investigation to carry out further checks in Pakistan and found that the cemetery named on the death certificate, had no record in their register of it happening on the date listed or a week either side.

The investigator visited the Union Council Offices where the death registration certificate was recorded, however when the checking the file, it was found empty.

Although, despite the overwhelming evidence, Syed Bukhari denied the fraud and said it was his partner who made a claim without his knowledge. He later pleaded guilty in court.