CHECK OUT HIS BANTER… Jay Sean, one of the few British Asian artists to have multiple hits, both in the UK and also in the US, is set to show fans a completely different side to his on-screen... 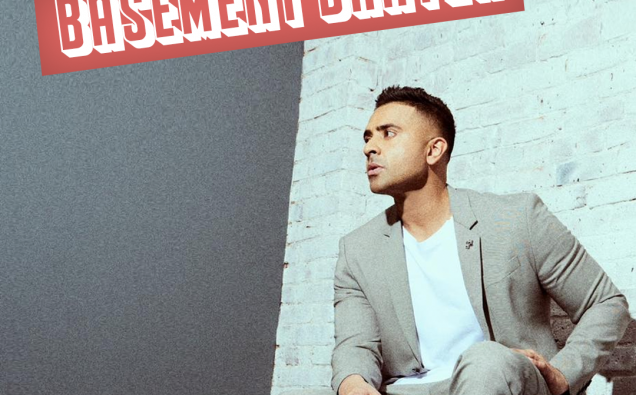