Imminent planned unlocking of COVID restrictions will see many more gig goers and sports fans return to music and sports venues needing somewhere to park Residents with an empty... 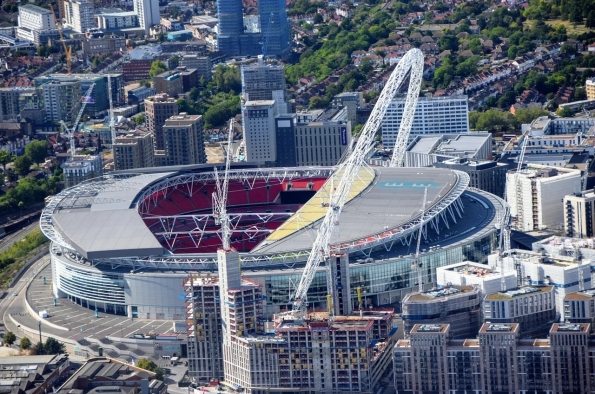 Homeowners with an empty driveway living near music and sports venues are set to benefit from the Government’s plan to unlock England from the last COVID social contact restrictions on 19th July.

Indeed, as music and sports venues prepare to welcome fans back to pre-pandemic levels, online parking portal YourParkingSpace.co.uk is highlighting the additional revenue that can be made by renting out a driveway for gig goers and sports fans to park on.

And already driveway parking demand is on the increase with data from YourParkingSpace.co.uk revealing that residents living near Wembley were collectively making in the region of almost £6,500 per game by renting out their empty spaces to England footie fans during the delayed Euro 2020.

Harrison Woods, CEO at YourParkingSpace.co.uk, said: “A final unlocking of COVID social contact restrictions will lead to a surge in demand for pre-bookable driveway parking as music and sports venues fill up to pre-pandemic levels.

“It is a great opportunity for homeowners living near these locations to make an additional income by renting out their driveways as parking spaces.”

Further evidence from YourParkingSpace.co.uk also reinforces that significant sums can be made where there is a high demand for pre-bookable rented driveway parking.

The online parking portal’s research discovered that homeowners with an empty driveway in London and Brighton earned more than £2,000 on average over the last year by renting them out as parking spaces, while residents in Edinburgh, Bristol, Leeds, Oxford and Manchester broke the £1,500 threshold.

Harrison added: “Many households are feeling a financial squeeze through no fault of their own. Listing an empty driveway might be one way to lessen a monetary burden.”