Kashmiri Rallies break out all over Birmingham

Local residents fear for the uncertain future of their homeland 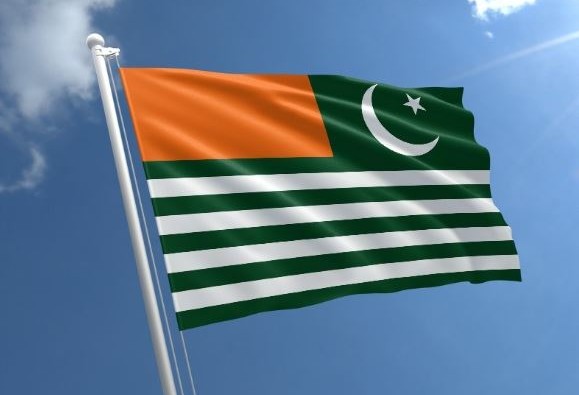 Local residents fear for the uncertain future of their homeland
Birmingham’s Kashmiri community is comprised of over 150,000 residents, all of whom contribute to the city’s rich and diverse sense of culture.
However, recently, the leaders of this residential society have called for rallies against Narendra Modi’s decision to scrap article 370. The Indian PM’s recent decision has forced the overseas territories of Jammu and Kashmir into a period of turmoil and much political unrest.
Article 370 of the Indian constitution was enforced to give special status to the territories of Jammu and Kashmir, which had heavily been disputed over by India, Pakistan and China since 1947. It allowed the region in question to have their own state flag, constitution and autonomy independent from internal administration by the state.
Two protests against the scrapping of article 370 have already taken place in Birmingham during Thursday and Friday of last week. Another is due to be executed outside the Indian Consulate in the Jewellery Quarter.
City councillor and Kashmiri Majid Mahmood said that the collective mood of South Asians living among the West Midlands has turned “very sombre.”
He further stated: “People are disgusted with what has happened and the stance of the Indian Government. We are calling for solidarity from the international community and want to see pressure exerted on Prime Minister Modi over his actions.”
The city’s Kashmiri community is very anxious at present, and currently is making an effort to boycott Indian goods and services to impact the country’s economy and gain the attention of PM Modi. This includes boycotting Bollywoood, unsubscribing from Indian TV Channels and refusing to buy goods imported from the country.
One of the leaders of Birmingham’s previous rallies last week for Kashmir was Zubeda Khan of the Daughters of Kashmir group. She said: “There are 14.5 million people who are living in Indian-occupied Jammu and Kashmir, and especially 8 million in the Kashmir Valley.
“They are very worried about the current situation of Indian-occupied Kashmir, because their blood relatives living there are under a lockdown and blackout.”

India today celebrated 22 years of independence from British rule. It still remains to be seen how PM Modi will react and take accountability for the Kashmiri protests happening overseas.
Manisha Bhanot

Sikhs Arrested in Birmingham as Probe into Terrorism Offences