EFFECTS OF CORONAVIRUS ON CRICKET

Cricket is a leading sport in commonwealth nations (Countries that were a part of the British Empire), and it is growing at a rapid pace in other countries too.... 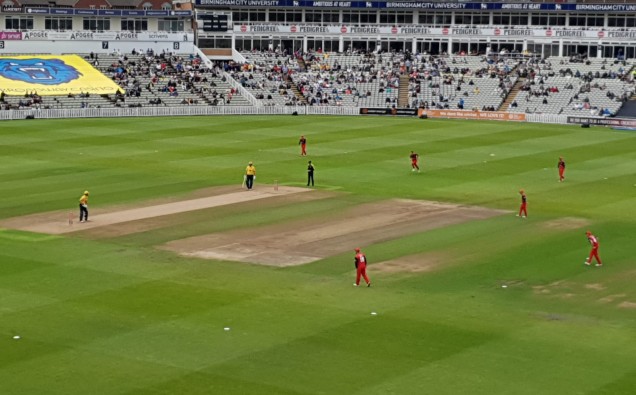 Cricket is a leading sport in commonwealth nations (Countries that were a part of the British Empire), and it is growing at a rapid pace in other countries too. Played as a gentlemen’s game; Tournaments, Series and Leagues are a crucial part of the cricketing world which are conducted now and then between teams. But due to the coronavirus outbreak, cricket is suffering as badly as any other sport.

According to sources, the livelihood of over a million population around the world is dependent on cricket. With major leagues like IPL (Indian Premier League) and others being canceled or halted, millions of fans and people associated with it are shunned to shock. Bilateral and trilateral series of major teams are also canceled.

With the biennial T20 World cup ahead in the next 6 months, ICC and other governing bodies are looking deep into the situation to maintain the Atmosphere of excitement. It has been for the first time that there has been such a long gap between any international and domestic matches being played. The ongoing World Test Championship also sees a narrow hope of revival, with the waste of several months.

The revival of cricket as of any other sport or event now depends upon the status and outbreak of coronavirus; with hopes all up, fans look forward to being at the stadiums and in front of the TV enjoying their favorite sport again!

CORONAVIRUS: PHE GUIDANCE ON SOCIAL DISTANCING IN THE WORKPLACE

Hrithik Roshan To Facilitate 1.2 Lakh Cooked Meals For The Needy