The Minister of Health has said that as the trials of different combinations come to an end, the government will soon announce its plan for booster shots against Covid-19... 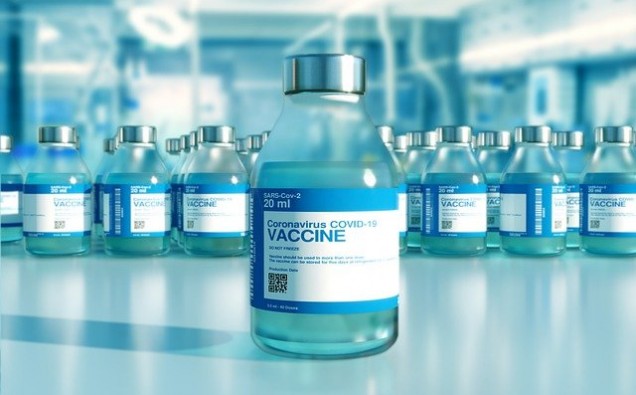 The Minister of Health has said that as the trials of different combinations come to an end, the government will soon announce its plan for booster shots against Covid-19 across the country in the fall.

Last month, British Health Secretary Matt Hancock said in an interview that the authorities are currently experimenting with multiple vaccine combinations to improve the British’s immunity to the new coronavirus and its many variants.

“In the next few weeks, when we get clinical data on the most effective combination…then we will work out all the details of the fall booster plan,” Hancock said.

In view of the current prevalence of the Indian virus variant Delta, the Cov-Boost trial for testing various vaccine combinations in the UK has become increasingly important.

Scientists, including Susan Hopkins, Director of Public Health’s Covid-19 Strategic Response, have warned that further lockdowns may be introduced later this year. “I can’t predict the future-it really depends on whether the hospital will start to be overwhelmed at some point,” Hopkins added.

The day before UK originally planned to end the lockdown, 9,284 cases of Covid-19 were registered in the country, many of which are Delta variants.

The UK had hoped that the German biotech company CureVac would provide a booster for the country this fall. However, last week, the company’s trials showed that the effectiveness of its vaccine was only 47%.

At the same time, the US company Novavax announced extremely positive test data last week, and its vaccine proved to be more than 90% effective against multiple virus variants. If approved, the jab will be produced in the UK.