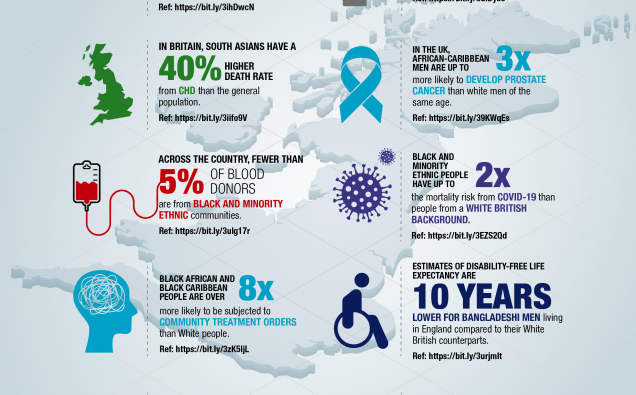 This year’s list has been sponsored for the first time by the NHS Race and Health Observatory.

“It is important that we celebrate and give due praise to the immense contribution of black and minority ethnic leaders in healthcare. We are proud to honour these outstanding role models from diverse backgrounds who continue to play a leading role in improving care for patients and shaping the future of healthcare in England.”

The full list of the 50 most influential Black and minority ethnic people in healthcare can be found here:

A list of 50 near misses who almost made the final ranking is also available.

“The contribution of people from minority ethnic backgrounds has always been vital to the UK’s health and care services, and it has always boasted admirable and effective leaders. Those leaders, for reasons we come to better understand every day, were often invisible. That is no longer the case.”