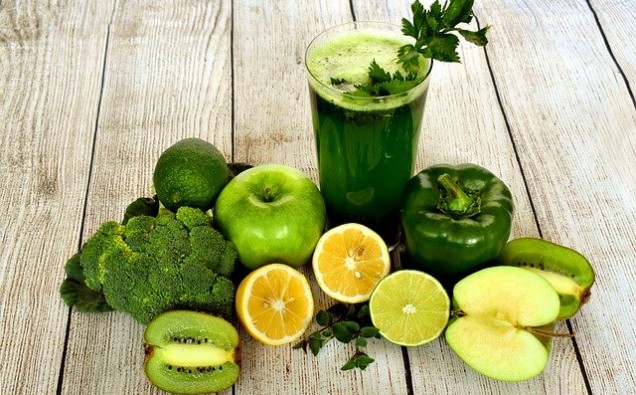 Niki Webster was revealed as the most influential vegan blogger in the UK. The face of rebelrecipes, Niki started her plant-based blog in 2015 and has since developed a huge social media following, with 2,346 Instagram posts and 289,512 followers, allowing her to earn up to £1,079 per sponsored post. Based in Shrewsbury, Niki has won multiple food blogger awards and published three cookbooks since the beginning of her vegan journey.

Holly Pearce, also known by her account veganlovinglife, is revealed as the second most popular vegan Instagram blogger. Based in London, Holly posts her everyday vegan eats from around the city, as well as popular recipes to try at home. Despite having the fourth lowest follower count on the list with 70,751 followers, Holly has an above-average engagement rate of 3.58% allowing her to earn up to £785 per sponsored post, making her the second most influential vegan blogger in the UK.

The third most influential UK vegan blogger is Jacob King. The recipe creator and TikTok star, otherwise known as pengveganmunch, has over 150,000 followers on Instagram, allowing him to earn a potential of £657 per sponsored post. Jacob also has an average of 7,003 likes per Instagram post, the second highest in the list, and an above average engagement rate of 3.97%.

Chef and animal rights advocate Richard Makin is the fourth most popular UK vegan influencer. Richard’s account – schoolnightvegan – has over 160,000 Instagram followers and 3,090 average likes per post, allowing him to earn up to £599 per sponsored post.

The fifth most influential vegan content creator is Holly Jade of thelittleblogofvegan. Holly is a vegan baker, recipe creator and food photographer, releasing her first book this month. Holly has the highest number of average likes in the ranking with 7,172 likes per post, as well as the highest Instagram engagement rate of 4.84%, allowing her to charge up to £551 per sponsored post.

A spokesperson for Maxima Kitchen Equipment commented on the findings: “Every year, Veganuary becomes more and more popular as businesses, celebrities and influencers band together to promote the benefits of veganism, and this year is no exception with a record-breaking 600,000 people worldwide signing up to take part.

The huge social media following of these vegan content creators is a testament to how lucrative the influencer industry is, with Instagrammers able to charge up to £1,000 per post. These popular influencers provide fantastic Veganuary inspiration, for anyone looking for tips on how to embrace a plant-based diet and adopt a vegan lifestyle”.

The research was conducted by Maxima Kitchen Equipment, which has more than 40 years of experience in the supply and maintenance of professional kitchen equipment.

‘Doobey’ the first song from the soundtrack of Amazon Original Movie Gehraiyaan personifies the heady rush of falling in love!