The most fitness-obsessed UK cities

London is the UK’s most fitness-obsessed city, new research can confirm. A new study by fitness experts BarBend analysed Google search data for each of the UK’s cities, for fitness-related terms... 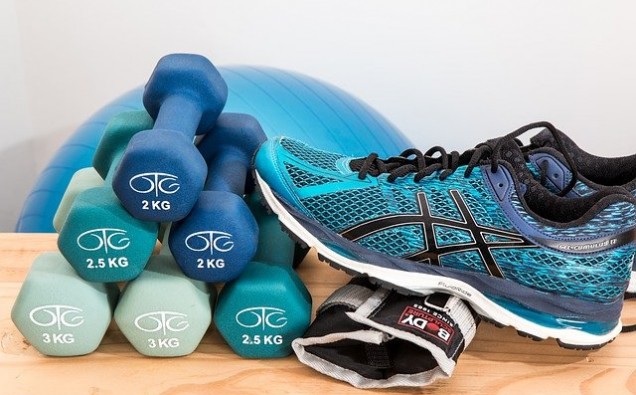 London is the UK’s most fitness-obsessed city, new research can confirm.

A new study by fitness experts BarBend analysed Google search data for each of the UK’s cities, for fitness-related terms such as ‘gyms near me’, ‘workouts’ and ‘healthy snacks’ as well as opposing terms like ‘pizza delivery’ and ‘takeaways near me’ to see which city had the biggest focus on fitness.

It found that the English capital of London was the most fitness-obsessed city, with not only a huge 128,300 fitness-related searches each month, but also the smallest difference between this number and the amount of searches for unhealthy terms, which came to 320,500. The percentage difference equates to 149%, which means that for every 100 fitness-focused searches in London, there are 249 unhealthy ones – the best ratio of healthy to unhealthy queries of any area in the study.

Southend sits in second place, with a monthly average of 1,870 fitness-related searches each month. 5,850 searches were made for terms like ‘McDonalds near me’ and ‘Uber Eats’, with the 212% difference between the two ranking as the second-lowest on the list.

With 2,400 fitness-related searches in addition to only 8,170 unhealthy searches per month, Cambridge comes in third place. The city even has a diet named after it known as the ‘Cambridge Diet’, an extreme weight loss plan invented in the 1960s by a nutritionist at the University of Cambridge.

Bristol comes in fourth place, with 9,730 fitness-related searches a month, in addition to 34,410 unhealthy searches. 8,100 searches for the term ‘gyms near me’ are made every month in the city. It also has the second most searches for ‘Uber Eats’, behind London.

The East Midlands city of Leicester came out in seventh place, with more than 4,530 searches for fitness-related terms every month. Terms such as ‘gyms near me’ alone receive more than 3,600 searches per month in the city.

Birmingham Metro Bankers Turn Chefs to Cook for the Homeless