Two prominent Sri Lankan newspapers are stopping print editions due to a paucity of paper, their owner stated. The 22 million-strong South Asian nation is in the midst of... 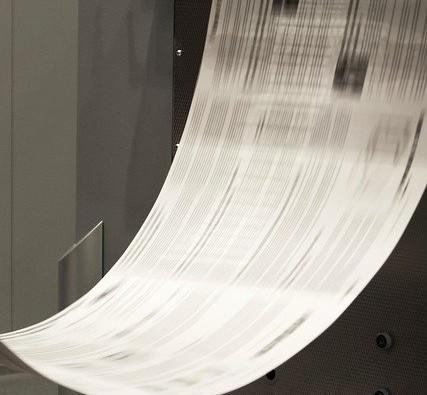 Two prominent Sri Lankan newspapers are stopping print editions due to a paucity of paper, their owner stated.

The 22 million-strong South Asian nation is in the midst of its biggest economic crisis since gaining independence from Britain in 1948.

Upali Newspapers, a privately held company, said on Friday that their English-language daily, The Island, as well as its sister Sinhalese counterpart, Divaina, will only be published online “due to the current newsprint crisis.”

Other major national dailies have also cut the number of pages they publish as a result of cost increases of more than a third in the past five months, as well as issues obtaining supplies from outside.

School assessments for over three million of Sri Lanka’s 4.5 million students were postponed indefinitely last week after the government was unable to procure enough paper and ink supplies to meet demand.

The dollar scarcity has led to energy shortages affecting all sectors and soaring costs, with inflation reaching 17.5% in February, a monthly high of five.

At least four individuals have died in the last week while queuing for gas.

In the absence of dollars, a cargo of diesel and aviation fuel was held up at the Colombo port for nearly two weeks.

Earlier this month, the administration indicated it will seek IMF assistance to restructure its foreign debt.

The country’s foreign reserves have fallen to $2.3 billion from $7.5 billion when the current government took office in November 2019.

The island is also trying to get more loans from India, China, and other countries to help it get out of its currency trouble.

Sri Lanka was in a deep economic slump when the pandemic hit. It cut down on foreign worker remittances and crippled the lucrative tourism industry, which was a big source of money for the economy.

Sandwell To Receive Funding As Part Of Regeneration Plans