Seven months after the protests, Sandwell cab drivers are still waiting for improvements

Sandwell taxi drivers say they are still waiting for hopes to achieve upgrades, with one driver claiming that the council head “did not even know” regarding licence difficulties. The... 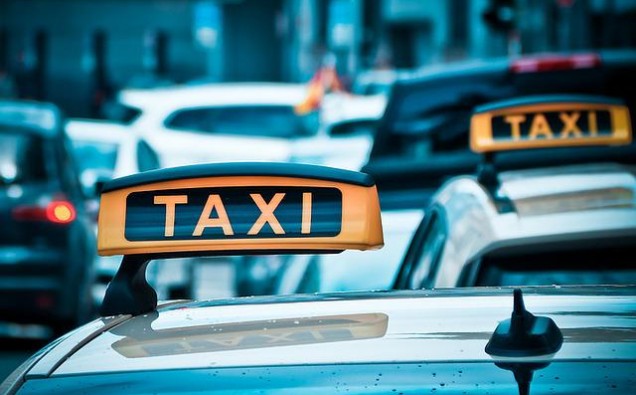 Sandwell taxi drivers say they are still waiting for hopes to achieve upgrades, with one driver claiming that the council head “did not even know” regarding licence difficulties. The Sandwell Private Hire Drivers Association’s secretary, Imran Mahmood Qureshi, said members are still hoping for the taxi improvements announced in December of last year. He claimed taxi drivers are once again prepared to protest the lack of communication as a conservative candidate for the next municipal elections. They have stated that the idea would be accepted and put into action by Christmas 2021. However, we had to wait patiently while leadership shifted.

The wait for taxi reform is seven months lengthy. Other cab drivers are currently seeking licences from other municipalities.

In August of last year, taxi drivers from around Sandwell staged a demonstration outside Sandwell Council House, claiming chronic delays in licence renewals and a lack of contact between the licence office and themselves. New applications for a private hire licence in Sandwell take anywhere from nine to twelve months to be processed. It usually takes three weeks for Wolverhampton Council. If the vehicle is registered with Sandwell Council, a one-year taxi plate costs £353 for a vehicle under five years old and £399 for those older. Other authorities, such as Dudley and Birmingham City, impose fees of £235 and £185, respectively, for any car above the age of ten years.

Rajbir Singh, an ex-council leader, informed the organisation that the licence office was open five days a week and that he was “listening to the drivers’ complaints.”

Mr Qureshi, on the other hand, said they were considering staging a demonstration in response to the event, claiming that the new council leader, Kerrie Carmichael, was “unaware” of their worries.

“I corresponded with the leader’s office in January.” They eventually agreed to meet with us later this month to discuss our concerns. We figured it would be alright if she provided us with useful information. If they do not comply with our requests, we will continue to demonstrate. One of our colleagues who attended the meeting replied, ‘No, don’t protest, just give us a little more time,’ according to the association’s head. Improvements to taxi licence software are being created, according to a council official, and will be implemented this year.

New Campaign to Combat the Fear of Cancer