REVEALED: The social media capital of the UK 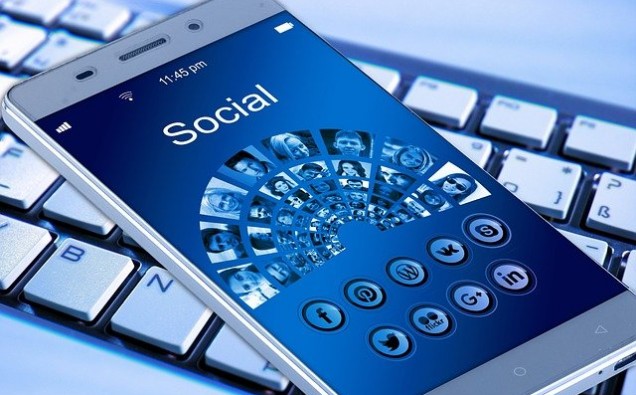 New research has revealed Islington is the social media capital of the UK.

A new study has revealed that Islington is the UK’s social media capital, with its residents spending the longest amount of time online per capita.

The study by cybersecurity and privacy experts VPN Overview analysed ONS data across more than 400 areas of the UK to discover the country’s social media capital.

The research looked at the internet usage among different age groups compared to the demographic make-up of each unitary authority, district and borough in the UK.

Islington ranked top of the list with residents spending an average of one hour 45 minutes on social media each day. This is driven by the fact that the borough has one of the highest proportions of women under 35 in any area of the UK.

Women aged 16 to 24 spend the longest amount of time on social media each day, estimated at an average of 192 minutes – three hours and 37 minutes – while women between 25 and 34 years old spend around two hours and 42 minutes on social each day.

As a result, the North London borough, which has a population of 248,115, is estimated to spend a combined total of 434,136 hours on social sites and apps each day.

SEARCHES FOR ‘SELL BLACKBERRY’ EXPLODE 1,528% AS COMPANY ANNOUNCES THE DEVICE WILL STOP WORKING