One of Sri Lanka’s largest fuel suppliers has raised the price of gasoline by about 20%, the second such increase in as many weeks, as the country struggles to... 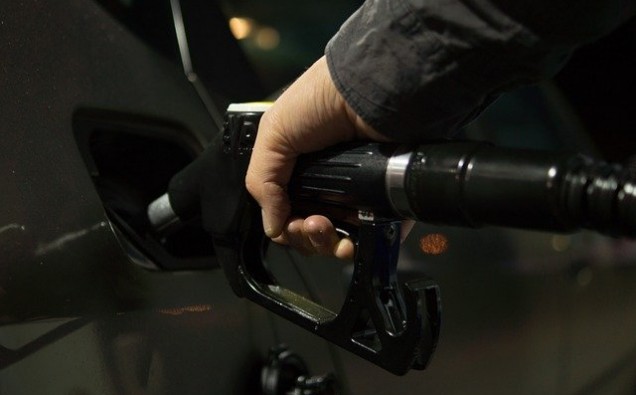 One of Sri Lanka’s largest fuel suppliers has raised the price of gasoline by about 20%, the second such increase in as many weeks, as the country struggles to buy oil because of a lack of US dollars in circulation.

A fuel retailer that accounts for one-third of the market announced on Saturday that it has hiked the price of gasoline to 303 rupees (a little more than $1) per litre, an increase from 254 rupees.

A 25% rise in the price of gasoline was implemented by the corporation two weeks ago.

According to the firm, the rupee’s 30 percent depreciation versus the US dollar and other major currencies this month was a contributing factor to the surge.

Ceylon Petroleum Corporation, which is owned by the government, did not immediately revise its prices, but its representatives, who sought to remain unnamed, told that the company was almost certain to follow Lanka IOC.

Sri Lanka is experiencing its biggest economic crisis since gaining independence from the United Kingdom in 1948.

The island’s foreign reserves have plummeted to rock-bottom levels, with commercial banks unable to secure dollars in order to fund the importation of food, gasoline, and medications.

A total of four individuals have died while standing in long lines to buy petrol in the last week, according to reports.

Sri Lanka was in the midst of a severe economic crisis when the COVID-19 pandemic struck, cutting remittances from foreign workers and damaging the lucrative tourism industry, which is a major source of foreign currency for the country.

In order to conserve foreign cash, the government issued a sweeping import embargo in March 2020.

Sri Lanka stated earlier this month that it will seek an IMF bailout, with talks beginning next month in Washington.