Motorists in Worcestershire set to benefit from safety upgrade to M5

Motorists using the M5 in Worcestershire are set to benefit from a £15m safety upgrade to the central reservation with a new concrete barrier being installed by National Highways.... 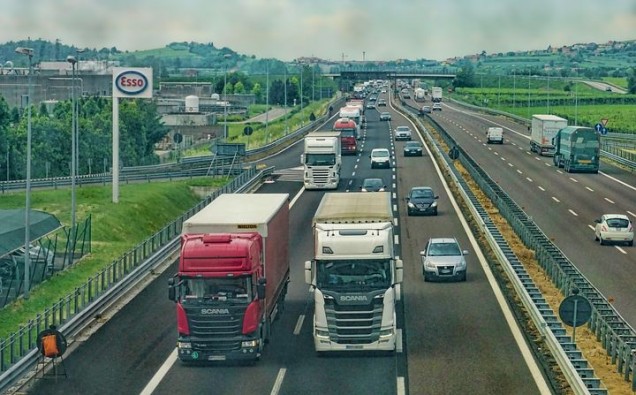 Motorists using the M5 in Worcestershire are set to benefit from a £15m safety upgrade to the central reservation with a new concrete barrier being installed by National Highways.

The new barrier will run for 4.5 miles and will replace the existing steel restraint which has been in place for more than 20 years.

Concrete barriers are designed to prevent traffic crossing over into oncoming vehicles travelling in the opposite direction in the event of an impact.

Once installed, the new concrete barrier will also require less maintenance meaning there will be fewer roadworks on the M5 for repair work.

“We know that the high-impact absorption design of concrete barriers significantly reduces the risk of vehicles colliding with traffic travelling on the opposite side of the road.

“By replacing the existing steel restraint in the central reservation, we’re also able to reduce the need for ongoing maintenance to keep it safe which means fewer roadworks in the location for routine maintenance.”

The work between junctions 6 (Worcester North/Warndon) and 7 (Worcester South) is starting on Monday 21 February and will last for around a year.

A temporary speed limit of 50mph will be in place while works take place to keep the workforce safe from passing vehicles.

During the work, National Highways will also be carrying out repairs to lighting and drainage on the road.

To reduce disruption to motorists, most of the work will be carried out on the road using narrow lanes which will ensure the M5 remains open to drivers with three lanes of running traffic.

To install the narrow lanes, there will be a series of overnight closures between junction 5 and junction 8.

These will be in place as follows;

M5 northbound, junction 8 to junction 5 closed overnight on 5 March and 6 March, 8pm to 6am.

M5 southbound, junction 7 entry and exit slip closed overnight on 7 March and 8 March, 8pm to 6am.

During full closures of the M5 and slip-road closures, a fully signed diversion route will be in place.

British Asian Trust, HRH The Prince of Wales’s charity, hosts Annual Reception and Dinner to celebrate the work of the Trust and raise funds to support COVID-19 recovery work across South Asia