How Birmingham can help make a difference to those fleeing Ukraine

As people around the world watch what’s happening in Ukraine, Birmingham’s communities are coming together to support international appeals and efforts to help those fleeing war. One of the... 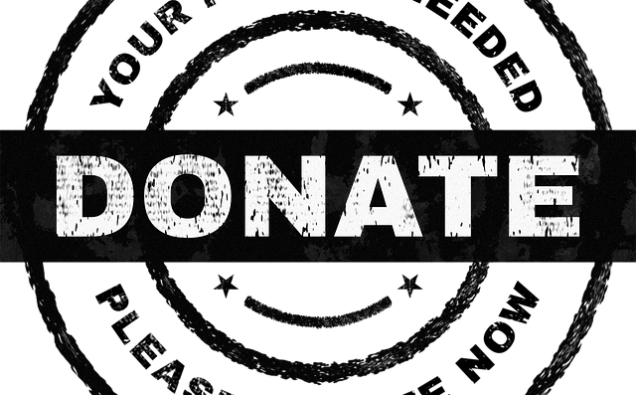 As people around the world watch what’s happening in Ukraine, Birmingham’s communities are coming together to support international appeals and efforts to help those fleeing war.

One of the best ways to help is by donating money via trusted charities and aid organisations – it can reach the areas and organisations that need it much quicker than lorries that have to travel thousands of miles to deliver donated goods.

Birmingham City Council is recommending that any citizens or council staff who wish to support the aid effort make their donations through the following routes:

Councillor Ian Ward said: “We are witnessing the most serious military conflict in Europe and the biggest humanitarian crisis since the Second World War. Russia’s unprovoked attack against Ukraine has shocked the world and the human cost of the conflict is evident to see – over two million people have been displaced from their homes.

“For us here in the UK, we see the horrors of war via our TV screens but for those in Ukraine or refugees on the borders of neighbouring countries – this is their reality. I know that times are difficult for many people across the city with the cost of living rising on a daily basis – but I would urge people to support the DEC campaign in whatever way that they can, just as they supported those fleeing Afghanistan and Syria.

“We are actively working with our local Ukrainian community and must not forget our citizens of Russian heritage that will be looking on in horror at what is happening in Ukraine and Russia today.

“Birmingham is a proud, global city that has been built upon the values of compassion, justice, freedom and democracy. By supporting the humanitarian effort, together, we can send a clear message, that in even in the face of overwhelming aggression we will not surrender those values or abandon those that are seeking to defend them.”

Birmingham is proud to be a City of Sanctuary and has a long history of welcoming asylum seekers, refugees and migrants fleeing war and persecution to start new lives in the UK.

The Government is yet to announce details of a Ukrainians resettlement scheme, so for now the need for support is financial, to ensure aid can get to where it’s needed most as quickly as possible.