Curry houses are commemorating the forefathers who introduced millions of Britons to a taste of the subcontinent.  British Curry Day has been launched to mark those who came to... 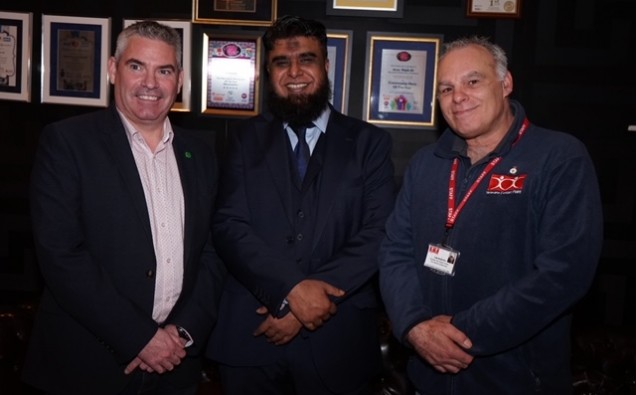 Curry houses are commemorating the forefathers who introduced millions of Britons to a taste of the subcontinent.

British Curry Day has been launched to mark those who came to Britain from the 1960s – opening restaurants and takeaways – and to show support for the industry today.

And businesses taking part will donate £1 to good causes for every Tikka Masala – the nation’s favourite curry – sold on Wednesday, December 1.

Kamal Miah, who runs Maya restaurant in Atherstone and is third generation in the industry, said: “We want to celebrate our forefathers who had the resilience to set up what is now a billion-pound industry.

“Many families have benefited from the trade – either by working in the industry or having the opportunity to pursue other vocations – be it medicine, engineering or law – as a result.”

Kamal, 47, who arrived in the UK from Bangladesh at the age of six, grew up in Lozells and ran his first restaurant at the age of 19.

The former St Francis pupil soon learnt English and adapted to a new way of life. His father worked two jobs – in a factory and at a restaurant, his grandfather opened a restaurant in Sparkhill, and his elder brother and uncle were also in the industry.

Father-of-six Kamal, who started helping out in the kitchen at the age of 14, said: “The restaurant life is in my blood. I knew I would work in the trade – unless I became a famous footballer.”

Kamal, whose maternal grandfather was in the British navy (HMS Cambridge), said he grew up with the ‘best of both worlds’ combining both cultures.

He added: “I believe people of my generation have created variations of the traditional curry and added a modern twist.”

But the industry has faced its share of challenges, particularly following the pandemic.

Enam Ali, publisher of Spice Business magazine and British Curry Day founder, said: “Tragically we are losing many of the country’s first curry restaurateurs, who are now elderly with severe underlying health issues, to the pandemic.

“These people came to a strange foreign land at the invitation of the British government. Through their own endeavours and willingness to work anti-social hours, they built a special industry, which is now an integral part of British society.”

UK Curry Connect (UKCC) is a campaign group which has been set up to raise awareness of skills shortages in the Asian catering industry.

Naseem Talukdar, UKCC director for social responsibility and sustainability, said: “The industry has changed dramatically over the last 60 years and we have to find ways to continue to be sustainable.”

Kamal, who set up a takeaway in Nuneaton during the pandemic, has also struggled to get staff due to work permit issues.

He said: “It’s been a challenging time – from dealing with lockdowns, cancellations due to Covid, difficulties getting supplies and staffing issues.

British Curry Day coincides with 50 years of independence for Bangladesh and it is a national holiday in the country on December 16.

And the restaurant in Sheepy Road will raise money for a charity nominated by North Warwickshire’s MP Craig Tracey.

Kamal, who received an award for community support from the High Sheriff and deputy lord lieutenant of Warwickshire Joe Greenwell, said: “It’s been a difficult time for many people.

“I’ve lost friends due to Covid and know many have struggled. I believe it’s important to help those in need and this is very much a team effort.”

The team at Maya were part of the Food4NHS – delivering meals to frontline workers.

Tam Webster, peer support lead with Armed Forces charity Veterans Contact Point, said: “We are delighted that British Curry Day, which marks the nation’s favourite dish and links with Bangladeshi independence, will support our charity. This will help us to continue to develop our services to veterans.” 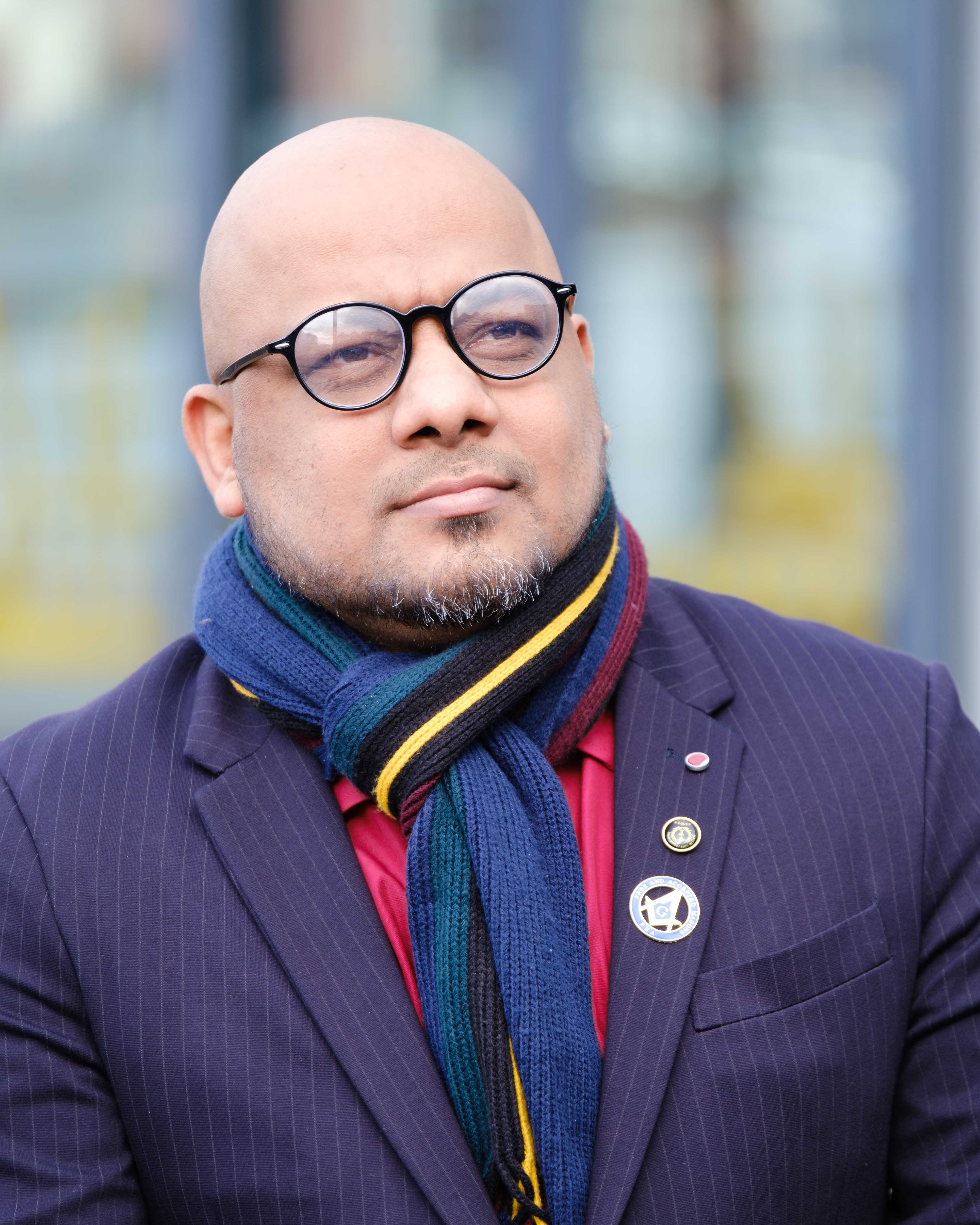