There has been a recent upsurge in corona cases in India and more than 400,000 cases were reported that shook the whole world. Indian leader Rahul Gandhi accused Prime... 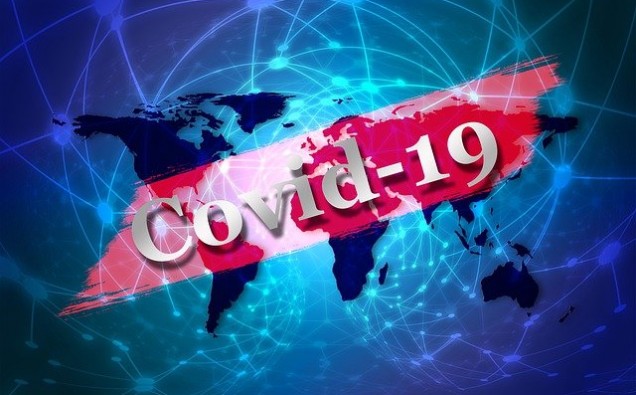 There has been a recent upsurge in corona cases in India and more than 400,000 cases were reported that shook the whole world. Indian leader Rahul Gandhi accused Prime Minister Narendra Modi of prematurely claiming that he had won over Corona Virus. According to Congress leader Rahul Gandhi, the deadly situation in India has startled the whole world. There are lines lined-up everywhere be it for oxygen cylinders, life-saving medicines, hospital beds and even crematoriums.

He accused the government of misunderstanding and mishandling the situation, and alleged that all early warning signals had been ignored.

Despite repeated warnings from scientists, the government has never understood or resolved the COVID-19 pandemic from the beginning. They keep ignoring rising cases and are busy campaigning. They encourage super communicator activities. Also pointed out by the Opposition leader Rahul Gandhi.

The country’s confidence is indeed shaking. Shocking new records emerge every day, whether it is a new infection of covid-19 or the number of deaths. As the second wave sweeps through new areas, the frustrating oxygen shortage and hospital beds seem to be spreading.

After the current wave of COVID-19, Pakistan expressed its solidarity to the Indian people and expressed its willingness to provide India with disaster relief support including ventilators, Bi PAP, digital X-ray machines, PPE and related items.

Spokesperson for the Ministry of Foreign Affairs said on Twitter that Pakistan and Indian authorities can work out ways to quickly deliver relief supplies. They can together also find out all the possible solutions to mitigate the impact of virus.

Faisal Edhi – head of Edhi Foundation and the son of famous social worker and philanthropist Abdul Sattar Edhi wrote a letter to Indian Prime Minister about the deadly situation in India. He offered his help to deal with the epidemic. He said that the Edhi Foundation sympathizes with India during this difficult period and has “a fleet of 50 ambulances and our services to provide assistance to help you cope with and further avoid current health conditions.

At the same time, Prime Minister Imran Khan expressed solidarity with the Indian people, who are fighting the dangerous wave of COVID-19, and praying for the rapid recovery of people in India and the rest of the world who have suffered from the pandemic.

The Prime Minister said in a tweet that we want to express our solidarity with the Indian people because they are fighting the dangerous wave of COVID-19. We are praying for all those who are suffering from the pandemic in our neighbors and around the world.

He emphasized that we must jointly deal with this global challenge facing mankind.

Charity to provide Eid gifts to sick children of all background!